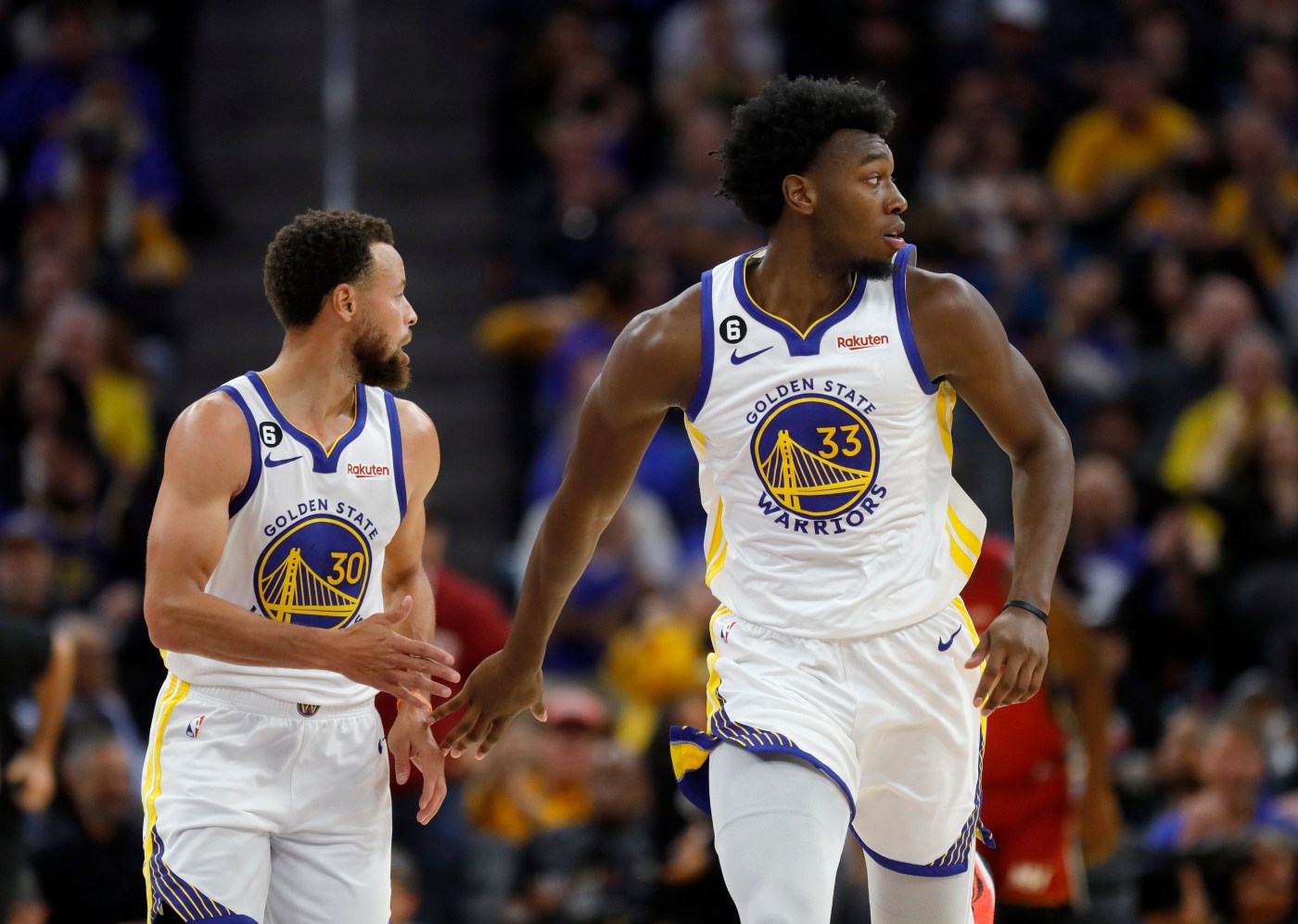 Wiseman will spend an “extended period” with the Warriors’ G League affiliate, according to Kerr.

“It’s not going to be one game and bring him back,” Kerr said. “We want to give him maybe 10 straight days — something like that — and come back. And we all know things happen in this league and he’s gonna find his way back to the rotation at some point. But the best thing for him is to play a lot of minute and get a lot of reps.”

Wiseman, 21, went from being one of the first players off the bench at the start of the season to being out of the rotation as he struggled to get acclimated with the speed of the game. In 11 games this season, Wiseman averaged 7.3 points and four rebounds. Kerr benched Wiseman for three straight games before having him check in to the fourth quarter of Monday’s blowout win when the Warriors were up by 41 points.

Wiseman, the No. 2 overall pick of the 2020 draft, didn’t play at all last season after he experienced a series of setbacks in his recovery from a torn meniscus in his knee that shortened his rookie season. He’s struggled to get acclimated with the speed of the NBA game this season.