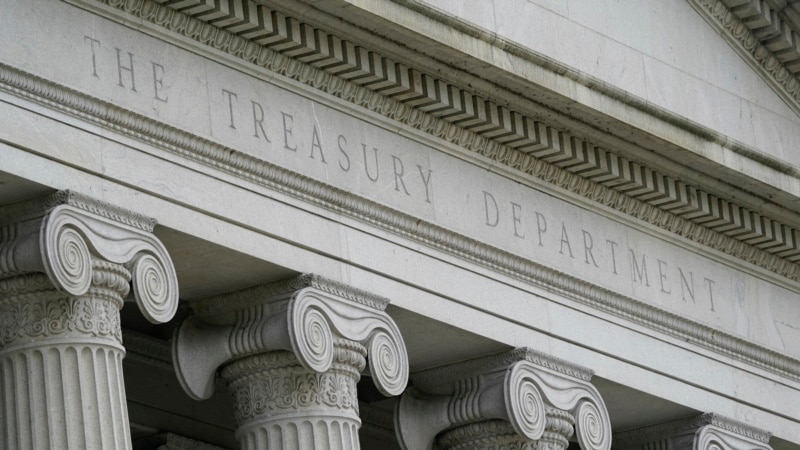 The international ship registries of Djibouti and the Cook Islands suspended the flags on five oil tankers, following sanctions by the United States this month for having facilitated oil trade for Hezbollah and Iran's Quds Force, nongovernment organization United Against Nuclear Iran (UANI) said on Monday. The U.S. Treasury Department in early November imposed sanctions on a wide network of companies, people and vessels accused of concealing the Iranian origins of shipments and exporting them around the world. Oil tankers Bueno, B Luminosa, Bluefins and Boceanica were suspended in recent days from the Djibouti International Ship Registry after the sanctions, while vessel Rain Drop was removed from the Maritime Cook Island's registry, according to communications provided by UANI. Washington maintains sweeping sanctions on Tehran and has looked for ways to increase pressure as attempts have stalled to resurrect the 2015 nuclear deal between Tehran and world powers. Ships that lack a country's flag, seaworthy classification or insurance are restricted from moving among international ports. Most of the tankers are in Venezuelan waters, where they are being used by state-run oil firm PDVSA to move oil and fuel between domestic ports, according to internal company documents seen by Reuters. PDVSA did not immediately reply to a request for comment. Another tanker on the U.S. sanction list, the Young Yong, had previously lost its Djibouti flag and the classification that certified its seaworthiness while grounded in Indonesian waters carrying a Venezuela-origin cargo. An increasing number of third party-owned tankers are being put in service for an Iran-Venezuela oil swap that since last year has provided very needed diluents to PDVSA, while helping it find customers and transportation for its oil.

Who should start either side of Harry Kane when England face Senegal on Sunday?

Today24.pro
Billionaire investor Howard Marks touts a bargain boom as interest-rate fears grip markets - and predicts a surge in companies going bankrupt ‘How many Uber drivers does it take to pick up a disabled person?’: Disabled person says 3 Uber drivers canceled on them because of their service dog I make $1,000 a month by promoting Amazon products on social media. It only takes 5 hours per week — here's how I set up my side hustle. One of The Greatest Britons in History - Joe Calzaghe