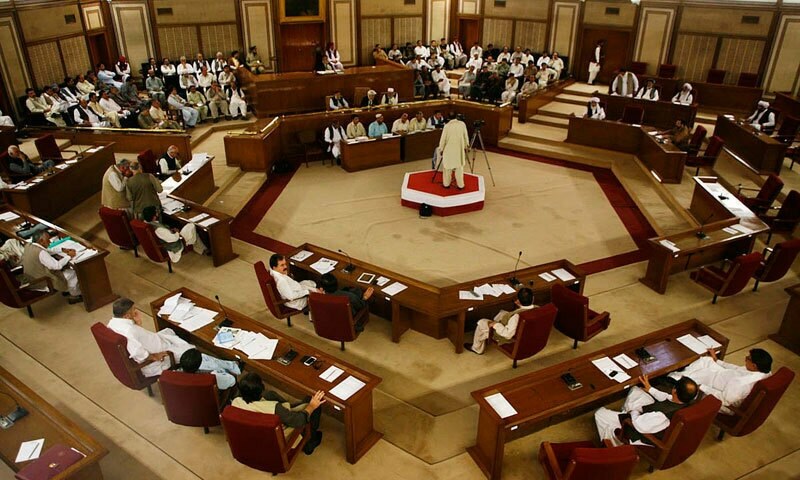 QUETTA: The Balochistan Assembly on Monday demanded of the federal government to make DNA tests mandatory for every citizen before issuing the computerised national identity card (CNIC).

The resolution, which was adopted unanimously, said the step will help ensure strict security in the country.

The resolution stated that not having a database of DNA with Nadra creates difficulties in identifying criminals.

Addressing the house, Ms Rind, who is also Services and General Administration Department parliamentary secretary, said the provincial government should approach the federal government to declare inclusion of DNA mandatory in the CNIC.

Meanwhile, speaking on a point of order, provincial minister Noor Mohammad Dummar said people in Ziarat, Quetta and other regions are facing shortage of gas since the start of winter season.

Even in areas where gas is being supplied, the pressure has dropped, he said.

He said because of the unavailability of gas, people in Ziarat were cutting juniper forest to warm their homes.

Nasarullah Zerey of PkMAP also took up the issue of gas supply in Quetta and said people were staging protests in front of Sui Southern Gas Company’s (SSGC) offices every day but officials were not taking any step to restore gas pressure.

Other members of the house also spoke on the issue and demanded that SSGC officials be summoned for explanation.