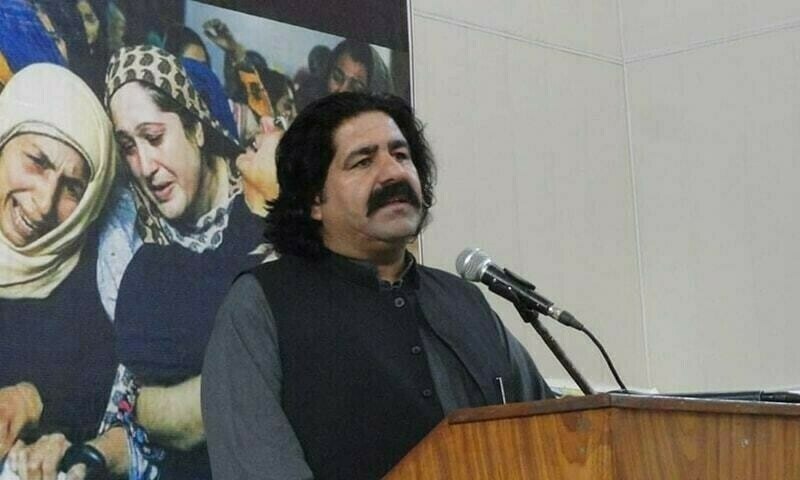 The lawmaker had been in Karachi’s central prison since Dec 31, 2020 after he was arrested in sedition cases.

The case in which he was granted bail had been registered against him by the police on the charges of delivering a hate speech during a public meeting in Miramshah town of the North Waziristan district.

A local lawyer, Rashid Khan Dirmakhel, had filed the bail application of Mr Wazir before a two-member bench of high court’s Bannu branch.

The bench comprising Justice Sahibzada Asadullah Khan and Justice Shahid Khan heard the arguments from his counsel and the state prosecutor and accepted the lawmaker’s bail plea in the hate speech case.

Today24.pro
It's not just you. Disney's CEO reportedly thinks its theme parks have gotten too expensive. Goldman issues stock market warning I'm convinced Facebook Marketplace is Meta's best feature after I furnished my new apartment with used furniture ‘How many Uber drivers does it take to pick up a disabled person?’: Disabled person says 3 Uber drivers canceled on them because of their service dog