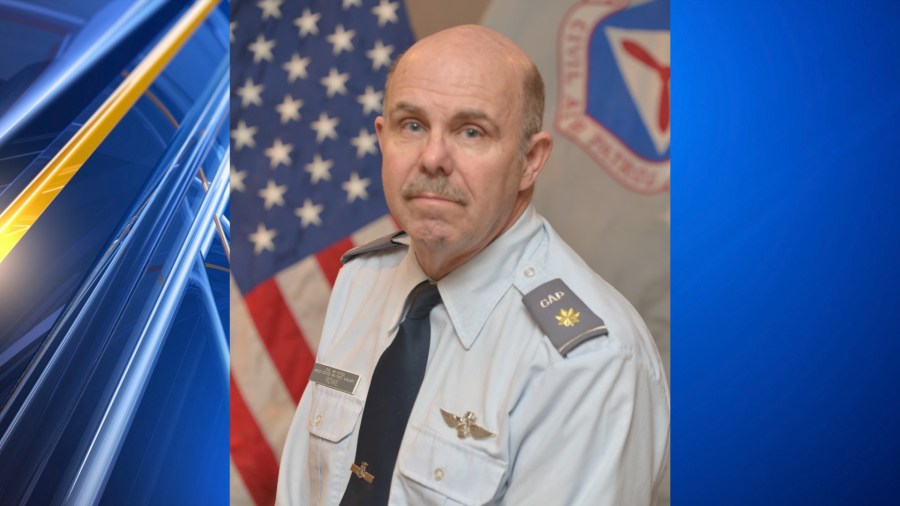 COLUMBUS, Ohio (WCMH) – The Ohio aviation community continues to mourn the loss of a Hilliard man who died in a plane crash over the weekend.

Maj. Curtis Rowe was one of six people killed when two historic planes crashed during an air show in Dallas, Texas. The 64-year-old Rowe served in the Ohio Wing of the Civil Air Patrol for more than 30 years.

“He was a very compassionate individual who had a passion for aviation and he wanted to share it with as many people as he could and really would be able to open the eyes of the youth to look upward and see the vastness of the sky,” said Ohio Wing Civil Air Patrol Cadet Lt. Col. Dana Rose.

Those close to Rowe said his loss isn’t just being felt here in central Ohio, but across the country. There are people in the aviation industry today or planning to go into the industry because of him.

In more than 30 years with the Ohio Wing of the Civil Air Patrol, Rowe served in several different positions. Those who knew him called him Curt and said he touched thousands of lives.

“He was actually my mentor and supporter for getting my private pilot wings which you see right here,” Rose said.

Rose would talk about her flight plan with Rowe before takeoff and talk with him when she landed about how things went. She said other cadets are feeling the heartbreak as well.

“We’ve been talking about stories we have about him,” Rose said. “I remember flying and just casually hearing him on the radio and being like, ‘Oh hey, Maj. Rowe. How's it going?’ because he seemed to always be there and now that’s just not going to happen ever again.”

Lt. Col. Steve Jones served in the Civil Air Patrol with Rowe for about 25 years. He said Rowe’s effects on the aviation community are immeasurable.

“I know there are dozens and dozens of professional pilots out there, military pilots, people who are defending our country today who are doing so because of direct contributions he made,” Jones said.

It wasn’t only the people that Rowe supported during his time with the air patrol.

“He lived for that airplane,” Jones said. “He spent a good portion of his life supporting that airplane, and I would want people to appreciate that.”

“I know that every single time I fly an airplane, I am going to think about him and how we kind of have this shared sense of ownership of the sky together and how empty it feels now to be in the air when he’s not up there somewhere, too,” Rose said.

In addition to Rowe, the Commemorative Air Force, which put on the show, identified the victims as: Terry Barker, Craig Hutain, Kevin “K5” Michels, Dan Ragan, and Leonard “Len” Root.

The National Transportation Safety Board said investigators are analyzing radar and video footage to pinpoint the exact location of the collision. Debris will be carefully examined, along with audio recordings from the air traffic control tower, pilot training records, and aircraft maintenance records.

The NTSB said the full investigation is expected to take a year to a year and a half.

The Associated Press contributed to this story.

Arizona State’s Marcus Bagley Says He Was Suspended for Tweet

Peach arrives in the second trailer for The Super Mario Bros. Movie

Today24.pro
I make $1,000 a month by promoting Amazon products on social media. It only takes 5 hours per week — here's how I set up my side hustle. ‘How many Uber drivers does it take to pick up a disabled person?’: Disabled person says 3 Uber drivers canceled on them because of their service dog One of The Greatest Britons in History - Joe Calzaghe Billionaire investor Howard Marks touts a bargain boom as interest-rate fears grip markets - and predicts a surge in companies going bankrupt