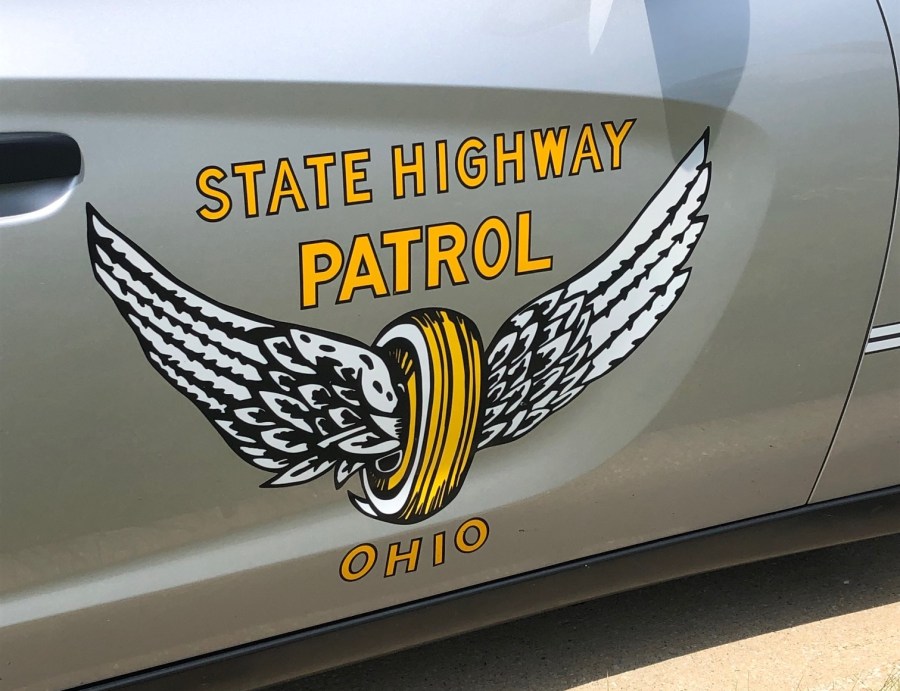 A 2016 Chevrolet 2500 pickup truck, driven by a 59-year-old New Haven, Kentucky man was driving south on US-42 when police said it failed to stop at a red light, hitting the Honda on the passenger side. The collision sent the Honda into the semi-truck, which then hit a utility pole, police said.

Zavala was pronounced dead at the scene. The driver of the pickup truck was taken to Ohio Doctor's West Hospital with non-life-threatening injuries, while the driver of the semi-truck was uninjured.

Alcohol or drugs do not appear to be a factor in the crash, police said. The crash remains under investigation.