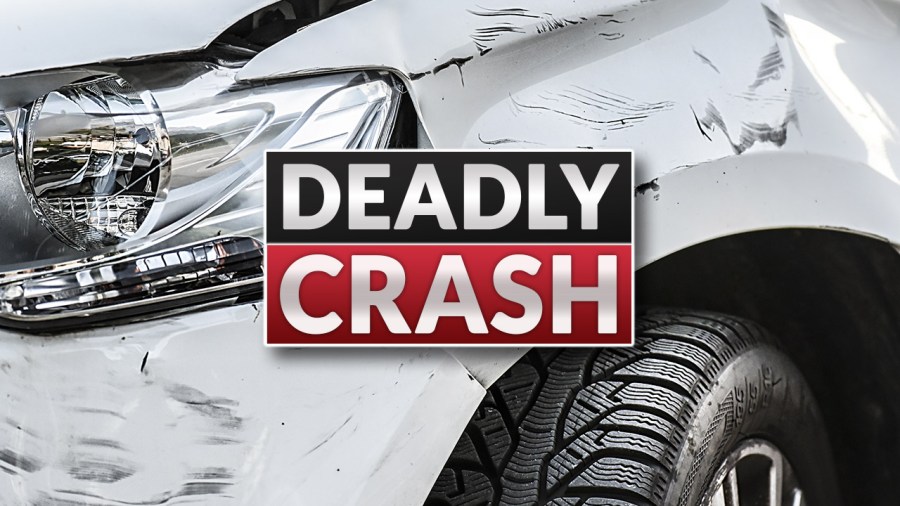 According to State Police, Dior Cormier of Lafayette was a passenger inside a vehicle that crossed the center line of Highway 338, drove into a ditch and struck a culvert.

Police say the car came to rest on its roof.

The driver, Jhori Danielle Peters, 27, of Abbeville, was not injured.

She was cited for careless operation, no driver’s license and two counts of child restraint violations.

Cormier, police said, was sitting in the front seat passenger's lap when the crash happened.

Two other juvenile passengers in the rear seat were not restrained and were transported to a local hospital with critical injuries.

The investigation is on-going.

Today24.pro
Anthony Joshua returns to America in search of new coach ahead of boxing return and links up with trainer Virgil Hunter Portuguese artist Santiago Ribeiro exhibit in Moscow Marin commercial property sales sapped by interest rate hikes Sam Bankman-Fried could face extradition from the Bahamas to the US: Here's how, legal experts explain