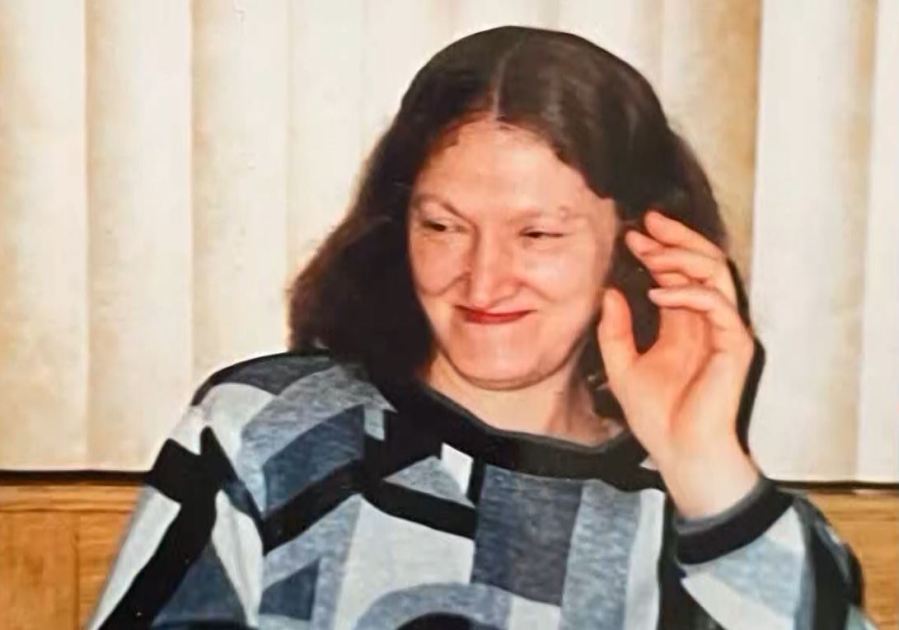 PATERSON, N.J. (PIX11) -- A neighbor’s surveillance camera caught 76-year-old Alexandra Suchinsky on the morning of Nov. 4 doing what she always did – picking up garbage in front of her home on Albion Avenue in Paterson, New Jersey.

The surveillance video captured the moment a box truck moved in reverse, then struck Alexandra Suchinsky in the head as she bent over and rolled right over her.

“I got the phone call. My partner told me that my mom was in an accident,” said Alexandra’s son, John Suchinsky. “I came back here and I saw that my mom was under a blanket, lying on the street.”

John Suchinsky said his mother’s death was the result of a problem he and his neighbors have been complaining about for years.

A steady stream of box trucks and tractor-trailers pull up to a food processing plant at the end of the dead-end street, blocking traffic and damaging vehicle along the way. They then reverse their way all the way back to the corner.

“Knowing how things were on this street, I was furious,” John Suchinsky said. “On a normal basis, it would be up and down the whole street.”

No charges were filed in Alexandra Suchinsky death, which is being classified as a tragic accident.

Paterson Mayor Andre Sayegh said the city is attempting to force the company owners to be better neighbors.

John Suchinsky said he has hired an attorney and is considering a civil lawsuit.