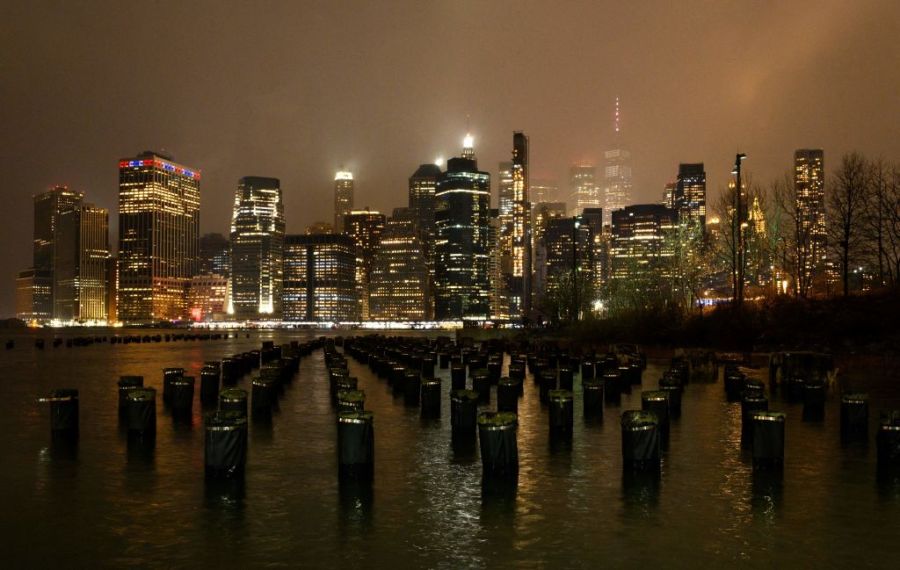 NEW YORK (PIX11) -- The mother of John Umberger, who died at age 33 during a trip to Manhattan, warned Monday that club goers in Hell's Kitchen should be aware of robbery teams that could be drugging their victims with fatal results. And she said she's learned of a possible third death tied to West Side gay clubs.

Clary's son, a political consultant, was found dead June 1, four days after he left The Q NYC, a gay nightclub on Eighth Avenue. He was staying at his boss' townhouse on East 61st Street during a work trip to New York.

"And the story the NYPD initially presented to me was not consistent with who John was," Clary said.

A toxicology report found lidocaine — a numbing agent — and fentanyl, a synthetic opioid, were in John Umberger's system when he died.

Umberger's mother knew this wasn't a typical overdose, especially when she realized all the activity going on with her son's credit card accounts and the strange texting on his phone.

"So we began digging and pushing, and my sister identified the Julio Ramirez case," a reference to the death — in a cab — of 25-year-old social worker Julio Ramirez, who got into a taxi with three men in the early hours of April 21, after leaving the Ritz Bar in Hell's Kitchen.

"There's a possible other murder as well, or felony homicide," Clary said. And she said she's learned of more than a dozen other cases where victims survived possible druggings but were cleaned out of their savings.

Clary, who's based in Atlanta, has been deeply mourning the oldest of her four children.

"John was the light, a sunbeam since he was born," Clary said. "John was so smart and just made people feel like they were his best friend."

Clary compared her son's achievements to those of Julio Ramirez, the son of immigrants from El Salvador who received a dual Master's degree from the University of Buffalo and worked as a clinical social worker in Brooklyn.

"John was just a rare, exceptional human being, just like Julio was," Clary said.

The NYPD has told PIX11 News in recent weeks its investigators are working closely with the Office of Chief Medical Examiner, which would have to draw conclusions from toxicology testing on the victims.

Clary said she was told the possible third death linked to the Hell's Kitchen clubs happened in the month between the death of Ramirez and her son. The victim who died was a married man from out of town.

Security video by the East Side townhouse showed three men in a cab with Umberger, before two of them went inside on May 28. The two unknown men emerged less than an hour later.

Clary sent PIX11 News an email she recently received from her son's friend, Zaina, who spoke of the void left by Umberger's passing. The two had crossed paths when Umberger worked at the Republican Governors Association, RGA.

"He treated the janitorial staff with the same zingers and kindness that he showed the Governors," Zaina Shaath said. "What I remember most about John—even more than his joy and the second line parade that he entered each room with—was how much he loved you."

Most diseases are preventable

Lukas Reichel holds his own in sudden season debut, but Blackhawks lose to Devils

Today24.pro
The Darkest Secret and Tragedy of Edwin Valero Anthony Joshua returns to America in search of new coach ahead of boxing return and links up with trainer Virgil Hunter In the age of megachurches, communion has become a big business Hans Niemann in the sole lead at the 3rd El Llobregat Open