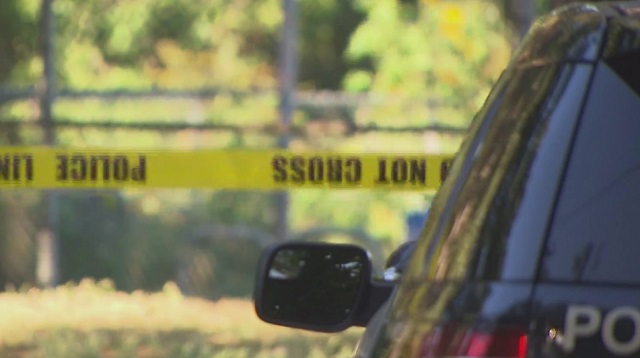 PORTLAND, Ore. (KOIN) -- In 2021, officials say a total of 67 people died in traffic-related accidents. According to Portland police, 29 of those people were walking.

The Portland Police Bureau tells KOIN 6 News that is the highest number of pedestrians killed in a single year in the Rose City. So far in 2022, there have been more than 50 traffic-related deaths – 26 of which involved pedestrians.

"When it comes to Vision Zero, we are nowhere near zero," Sgt. Ty Engstrom said. "It can't get any better when we don't have the resources to put officers out on the street."

Engstrom joined PPB's traffic division in 2008. At the time, he says, there were 35 motorcycles and about 10-12 cars permanently assigned to traffic enforcement.

"Now, we have me and one other officer," Engstrom stated.

The bureau's continued staffing shortage has also left the division with only 4 investigators. Engstrom says that is not nearly enough.

With less than two months until the end of the year, Engstrom's worried the city could match or even surpass the 2021 record.

As we move into winter -- a time when it gets dark during the evening commute -- Engstrom is asking people who use the roads, regardless of their mode of transportation, to remember their role in keeping them safe.

He says it comes down to being defensive and visible.

I’m plus-size – I wore lingerie to work and my boss called me out for ‘being in a bra’, but people say I look ‘cute’

'I'm my own psychologist': Sabalenka tames her inner tiger