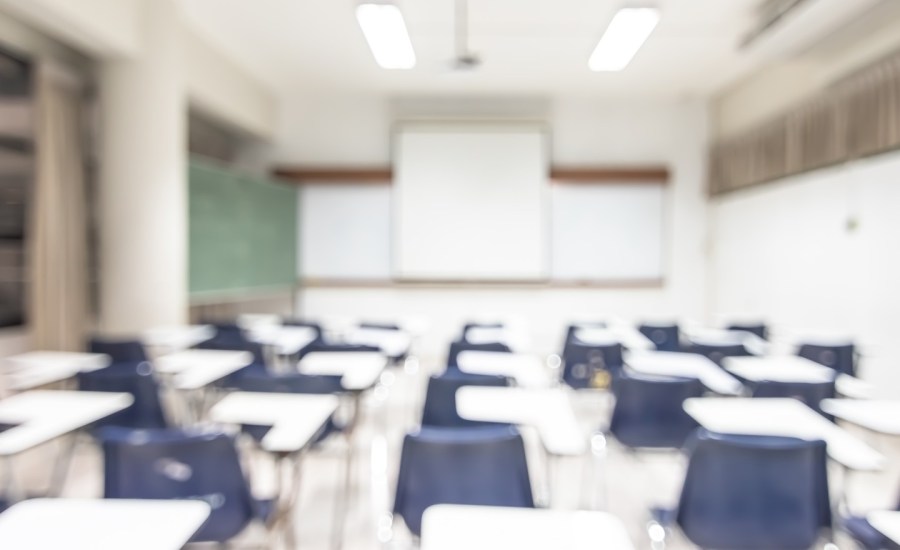 On Monday, a federal appeals court temporarily blocked the Biden administration’s student loan forgiveness program. While the fate of the policy moves through the courts, the cost of education beyond high school continues to climb and enrollment at colleges and universities across the nation still hasn't gotten back to the pre-pandemic level.

Since the pandemic began, colleges and universities have enrolled 1.3 million fewer students as of spring 2022. Recent data from this fall semester show that, while the decline is slowing down, enrollment has yet to rebound to pre-pandemic levels.

What’s driving enrollment declines? Recent nationally representative surveys from Public Agenda and New America suggest the reason can’t be explained away as a simple loss of faith in higher education or a rising tide of anti-intellectualism.

In fact, most Americans still believe that higher education can help people succeed economically. According to the Public Agenda survey, 75 percent of Americans, including majorities across the political spectrum, believe that, if more people in their state had a college education, there would be positive impacts on people’s ability to earn a good living. And the New America survey similarly found that most Americans (64 percent) believe that adults need some sort of post-high school credential to ensure financial security.

At the same time, Americans are skeptical of whether the benefits of college are worth the cost. Half of Americans in Public Agenda’s survey said that on balance, college is a questionable investment because of high student loans and limited job opportunities. These views are largely unchanged since 2016, when a Public Agenda survey last asked this question. Young people without college degrees are especially worried about whether investing in a potentially costly degree will pay off: 70 percent of them believe that a college education is a questionable investment.

Their concerns are reasonable because tuition, even at many public institutions, has risen consistently after decades of state disinvestment in public higher education, declining purchasing power of Pell Grants, slow wage growth, and more recently, historic inflation levels. Coupled with loosened accountability measures that leave students — especially low-income students and students of color — vulnerable to low-quality and predatory programs, education beyond high school is simply unaffordable for many Americans even while they understand the long term economic benefits and want to enroll.

The good news is that Americans are united on specific solutions that can make higher education more affordable, which could, in turn, help reverse declines in enrollment. The Public Agenda survey found that 80 percent or more Democrats, Republicans, and Independents support state government funding for public colleges, universities, and community colleges to create workforce training and certification programs, as well as partner with K-12 systems, so students graduate from high school with college credits. In the same survey, two out of three Americans — regardless of political affiliation — said they’d support tax incentives for employers that offer tuition reimbursement programs and state governments offering interest-free loans.

Contrary to the narrative that American society is irreparably polarized, it’s clear there is a strong and nonpartisan mandate for change. Whatever its fate in the courts, loan forgiveness alone will not address unaffordability, which is the root cause of why students borrow for college and can have trouble repaying. If the Biden administration is determined to make forgiveness happen, it should also push Congress and leaders in the states to develop comprehensive strategies to make higher education affordable and accountable. Now is the time for all of us to work together to staunch the nation’s enrollment crisis and enact equitable, widely popular solutions that will help more Americans bring the benefits of an affordable higher education to their families and communities.

Sophie Nguyen is senior policy analyst at New America and David Schleifer is vice president and director of research at Public Agenda.