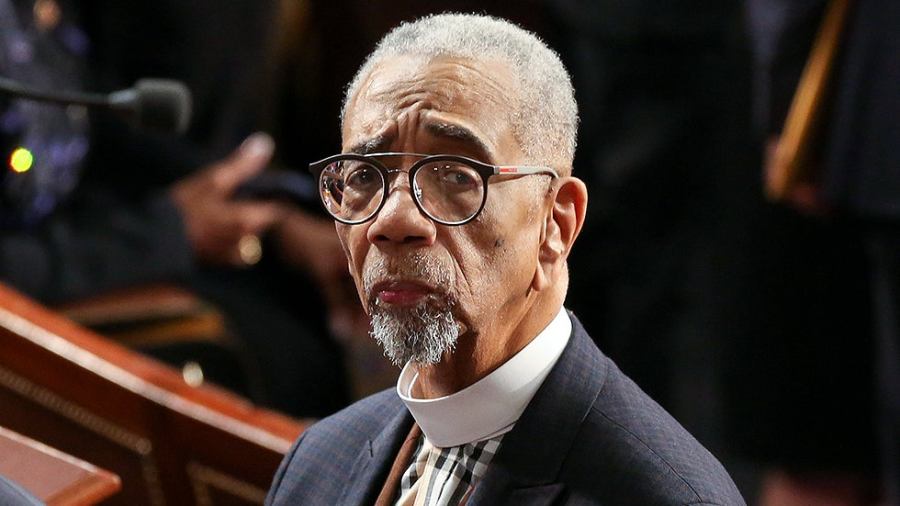 The House on Monday passed legislation to extend the existence of the Civil Rights Cold Case Records Review Board from four years to seven years.

The review board was created in 2018 as part of the Civil Rights Cold Case Records Collection Act, introduced by Rep. Bobby L. Rush (D-Ill.) and former Sen. Doug Jones (D-Ala.) at the time.

The act, which allows citizens to request the declassification of documents from Civil Rights cold cases, was signed into law in 2019 but former President Trump never named any nominees to the board.

Monday’s legislation, the Civil Rights Cold Case Investigations Support Act, will allow the board to continue reviewing unsolved cases that occurred during the Civil Rights era, including crimes like lynchings.

The legislation passed after Rush had previously asked the House Subcommittee on Financial Services and General Government to approve the highest possible funding for the review board.

Rush, a former pastor, has been an advocate for Civil Rights since the 1960s when he co-founded the Illinois chapter of the Black Panther Party.

“There are far too many unsolved crimes from the Civil Rights era where there could be critical information found in Federal case files,” Rush said in a statement Monday.

“Four years ago, my bill requiring that those files be made public was signed into law. The passage of my bill today means the law will be implemented as Congress intended and grieving families and communities are now one step closer to receiving closure on what happened decades ago.”

"Today we demonstrated that the United States will never rest in the pursuit of truth and justice for those who were lynched, abducted, beaten, killed, and assaulted in the segregation era South and during the Civil Rights Movement,” Ossoff said in a statement.

Election certification delays few, but a 'test run' for 2024

Today24.pro
Billionaire investor Howard Marks touts a bargain boom as interest-rate fears grip markets - and predicts a surge in companies going bankrupt Crypto Lender Matrixport Raises Valuation to $1.5B Despite FTX Collapse One of The Greatest Britons in History - Joe Calzaghe ‘How many Uber drivers does it take to pick up a disabled person?’: Disabled person says 3 Uber drivers canceled on them because of their service dog