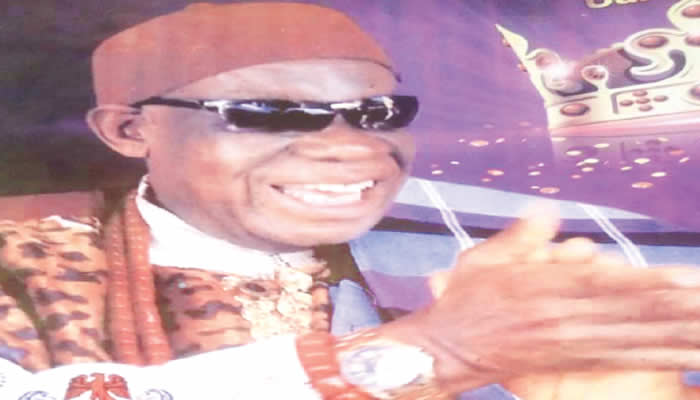 A monarch, Ignitus Asor, alongside four persons consisting two chiefs and two villagers, were on Monday allegedly shot dead by gunmen who invaded the monarch’s palace in Obudi Agwa community, in the Oguta Local Government Area of Imo State. PUNCH Metro gathered from sources in the community that the gunmen stormed the monarch’s palace when

What does your Spotify Wrapped say about your mental state in 2022?

Today24.pro
I make $1,000 a month by promoting Amazon products on social media. It only takes 5 hours per week — here's how I set up my side hustle. RoboCV: stacker robot ‘How many Uber drivers does it take to pick up a disabled person?’: Disabled person says 3 Uber drivers canceled on them because of their service dog Billionaire investor Howard Marks touts a bargain boom as interest-rate fears grip markets - and predicts a surge in companies going bankrupt