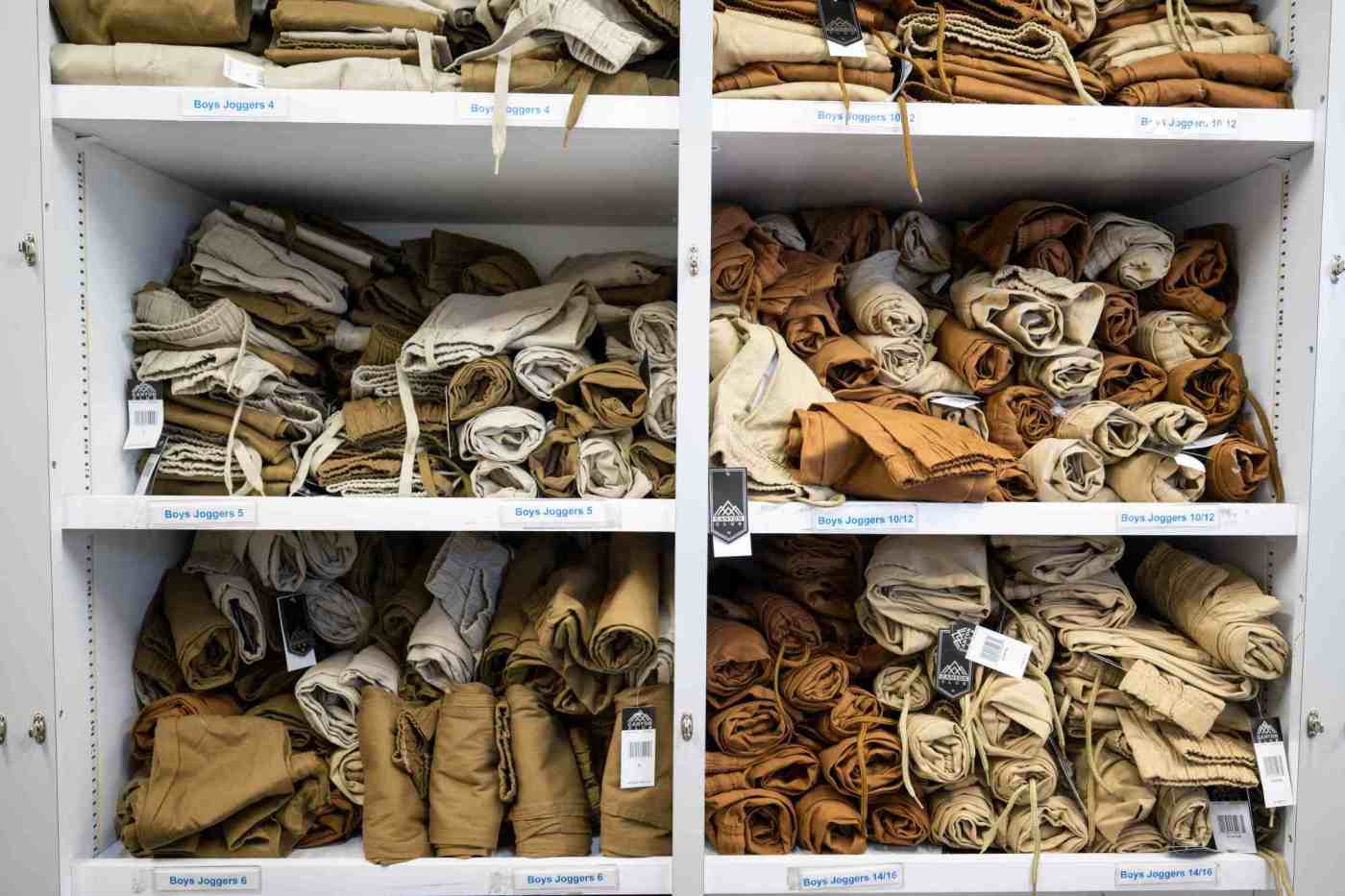 A federal judge said on Monday, Nov. 14, that he wants to meet with the new mayor of Los Angeles once election results are final before approving the settlement of a lawsuit over local governments’ response to the homelessness crisis.

U.S. District Judge David Carter said he will meet with either Rep. Karen Bass or billionaire developer Rick Caruso — once the final mayoral votes are tallied — and the chair of the county Board of Supervisors before signing off on the agreement.

During a hearing in federal court discussing the proposed settlement, Carter indicated that the city, and especially the county, “can do better” in figuring out how to bring increased housing, outreach and supportive services to the thousands of people living on the streets.

In its March 2020 lawsuit, the L.A. Alliance for Human Rights accused the city and county of failing to do its part in addressing the crisis. The city’s settlement with the coalition was announced in April, but the county waited until September to announce its preliminary agreement with the L.A. Alliance coalition of downtown Los Angeles business owners and sheltered and unsheltered residents.

Carter acknowledged the amount of work it took for the often-contentious city and county to come to an agreement, but suggested that more work needs to be done to have a stronger impact on homelessness in the region.

A new court date was not immediately scheduled.

The county’s proposed settlement would commit $236 million to fund interim and permanent housing and supportive services, including in the treatment areas of mental health and substance use disorder that were a key aspect of the plaintiffs’ allegations in the case. The county also agreed to pay the city $53 million during the first year, and up to $60 million per year for the following four years, to finance 6,700 beds for vulnerable people experiencing homelessness.

Outgoing Mayor Eric Garcetti’s office previously called the preliminary settlement “a landmark deal that will help improve cooperation between the city and the county on homelessness strategies and direct more resources toward the fight to confront homelessness in the region.”

In June, Carter gave final approval to the city’s settlement with the L.A. Alliance in which the city will spend up to $3 billion to develop as many as 16,000 beds or housing units for non-mentally ill members of the homeless population.

According to the most recent homeless count by the Los Angeles Homeless Services Authority, there are 69,144 unhoused people living in Los Angeles County, 41,980 of them within the city. Less than half of the homeless are believed to be suffering from either mental illness, drug addiction or both.