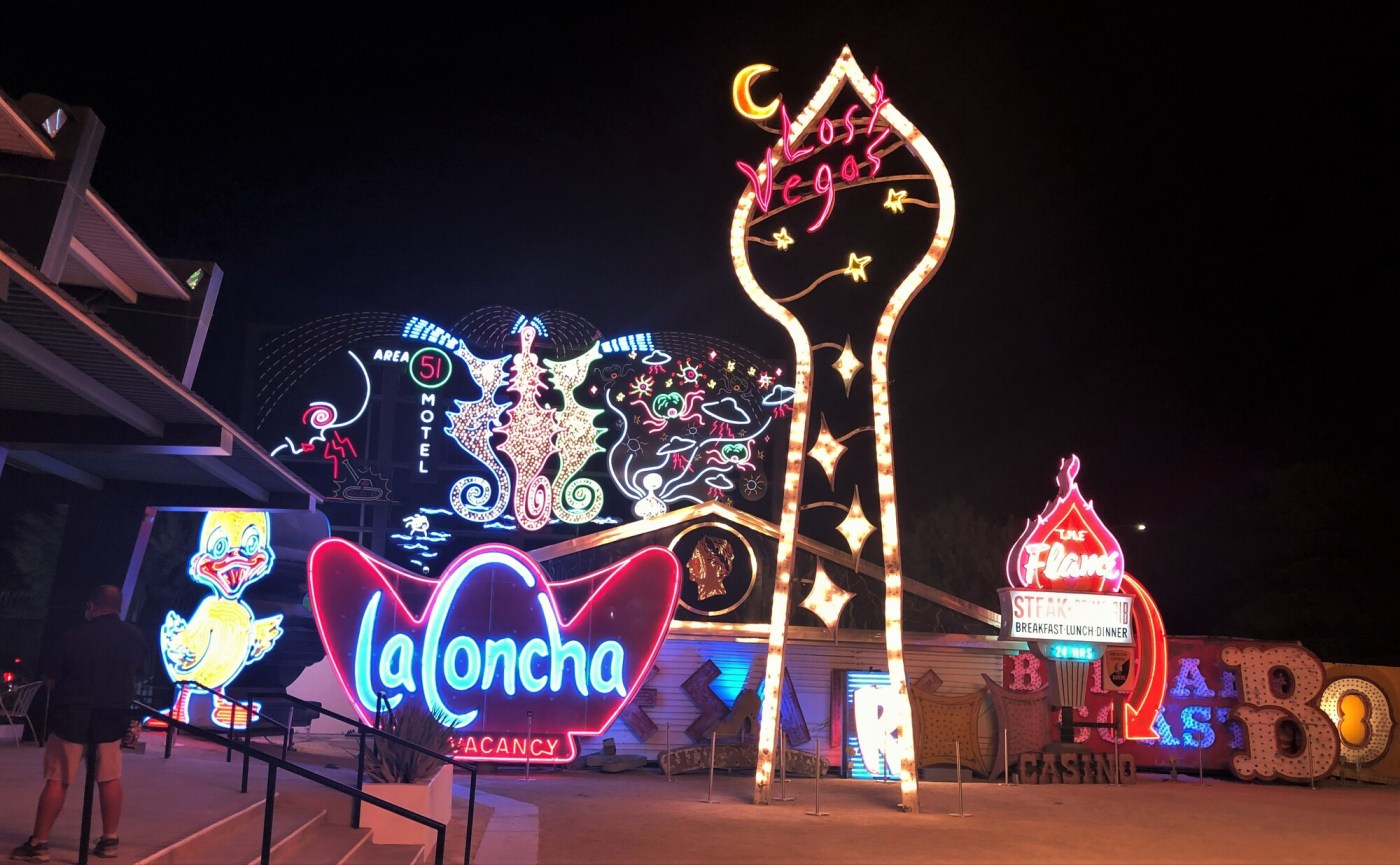 Sleeping in a room exposed to outdoor artificial light at night may increase the risk of developing diabetes, according to a study of nearly 100,000 Chinese adults.

People who lived in areas of China with high light pollution at night were about 28% more likely to develop diabetes than people who lived in the least polluted areas, according to the study published Tuesday in the journal Diabetologia.

Ultimately, more than 9 million cases of diabetes in Chinese adults age 18 years and older may be due to outdoor light pollution at night, the authors said, adding the number is likely to increase as more people moved to cities.

However, a lack of darkness affects more than urban areas. Urban light pollution is so widespread that it can affect suburbs and forest parks that may be tens, even hundreds, of miles from the light source, the authors said.

“The study confirms prior research of the potential detrimental effects of light at night on metabolic function and risk for diabetes,” said Dr. Phyllis Zee, director of the Center for Circadian and Sleep Medicine at Northwestern University Feinberg School of Medicine in Chicago, who was not involved in the study

Health impact of light at night

Prior research has shown an association between artificial light at night and weight gain and obesity, disruptions in metabolic function, insulin secretion and the development of diabetes, and cardiovascular risk factors.

A study published earlier this year by Zee and her team examined the role of light in sleep for healthy adults in their 20s. Sleeping for only one night with a dim light, such as a TV set with the sound off, raised the blood sugar and heart rate of the young people during the sleep lab experiment.

An elevated heart rate at night has been shown in prior studies to be a risk factor for future heart disease and early death, while higher blood sugar levels are a sign of insulin resistance, which can ultimately lead to type 2 diabetes.

“Healthy sleep is hugely important in preventing the development of diabetes,” said Dr. Gareth Nye, a senior lecturer of physiology at the University of Chester in the United Kingdom. He was not involved in the Diabetologia study.

“Studies have suggested that inconsistent sleep patterns have been linked to an increased risk of type 2 diabetes,” he said in a statement.

The new study used data from the 2010 China Noncommunicable Disease Surveillance Study, which asked representative samples of the Chinese population about social demographics, lifestyle factors and medical and family health histories. Blood samples were collected and compared with satellite imagery of light levels in the area of China in which each person lived.

The analysis found chronic exposure to light pollution at night raised blood glucose levels and led to a higher risk of insulin resistance and diabetes.

Any direct link between diabetes and nighttime light pollution is still unclear, however, because living in an urban area is itself a known contributor to the development of diabetes, Nye explained.

“It has been known for a long time now that living in (an) urbanised area increases your risk of obesity through increased access to high fat and convenience food, less physical activity levels due to transport links and less social activities,” Nye wrote.

Ways to block the light

Strategies for reducing light levels at night include positioning your bed away from windows and using light-blocking window shades. If low levels of light persist, try a sleep mask to shelter your eyes.

Be aware of the type of light you have in your bedroom and ban any lights in the blue spectrum, such as those emitted by electronic devices like televisions, smartphones, tablets and laptops — blue light is the most stimulating type of light, Zee said.

“If you have to have a light on for safety reasons change the color. You want to choose lights that have more reddish or brownish tones,” she said. If a night light is needed, keep it dim and at floor level, so that it’s more reflected rather than next to your eye at bed level, she suggested.

Avoid sleeping with the television on — if you tend to fall asleep while it’s still on, put it on a timer, Zee suggested.

Dim ambient lights in the evening at least two to three hours before bedtime, and if you “absolutely have to use computer or other light-emitting screens, change screen light wavelength to longer ones of orange-amber,” Zee said. “Importantly, get light during the day — daylight is healthy!”

Exclusive: There’s a chance for Chelsea transfer target to move this summer but not for “normal” price

Bed Bath & Beyond surged 120%, then plunged as the embattled retailer secured a $1 billion fundraising deal to avoid bankruptcy