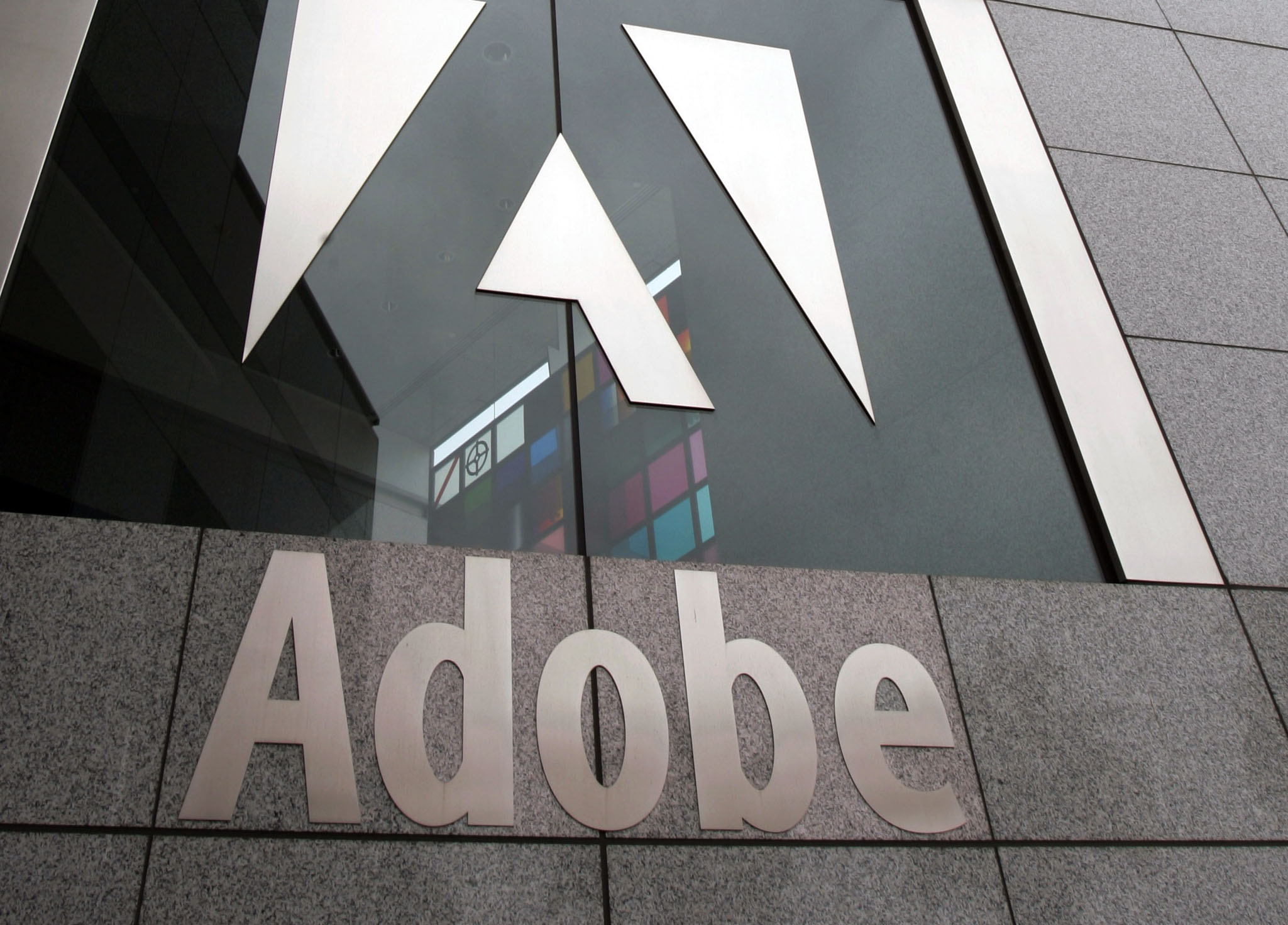 The Justice Department is preparing to open an in-depth investigation of Adobe’s $20 billion takeover of design collaboration company Figma, according to four people with knowledge of the matter and a document viewed by POLITICO.

The DOJ has been contacting customers and competitors of Adobe and Figma, as well as Figma’s venture capital investors, in recent weeks, the people said. According to one of the people, the DOJ has already issued civil investigative demands — information requests similar to subpoenas — an unusual move at this early juncture in the probe.

The investigation would be the latest in a long line of actions from the DOJ and Federal Trade Commission scrutinizing the market power of the world’s largest technology companies. Lawsuits against Meta and Google are currently winding their way through the courts and investigations of Apple and Amazon are underway. And now they're setting their sites on Adobe, which has a $140 billion valuation and is far and away the market leader in digital design tools.

In mid-September, Adobe announced its deal for Figma, a collaboration tool with fierce loyalty among designers, who were quick to voice concerns. Chief among those issues is that Adobe will raise prices for Figma, an upstart competitor, while innovation slows to a crawl. For its part, Adobe has said it does not plan to raise prices and will continue offering a so-called freemium version of Figma.


The exact timing of the probe is unclear. The companies announced their deal on Sept. 15 and are still in the review period mandated by law, according to three of the people. The DOJ has the discretion to open a longer, optional review period if it has concerns a deal will harm competition.

While Figma does not compete with core Adobe products such as Photoshop and Indesign, it quickly surpassed Adobe’s own collaboration software, Adobe XD, after the company launched in 2012.

Figma has far surpassed Adobe in collaboration tools for designers, said Tadhg McCarthy, chief design officer at digital product consultancy Elsewhen. “It seems pretty clear to me that [Adobe] is trying to take a player off the board. I expect less competition and less innovation. That’s why everyone is concerned,” he said.

Along with the merger review, the DOJ is also expected to probe Adobe’s past acquisitions, said two of the people, who are not authorized to speak publicly about a confidential matter.

The 40-year-old Adobe is a Silicon Valley stalwart and a highly acquisitive company, having purchased most of its marquee products such as Photoshop. Both the DOJ antitrust division and its sister agency the Federal Trade Commission have taken an aggressive stance against dealmaking, scrutinizing both current and past acquisitions by the technology giants. Facebook’s 2012 and 2014 purchases of Instagram and WhatsApp, and Google’s myriad deals in the digital advertising industry are core parts of ongoing litigation and investigations of the companies.

Other well-known Adobe acquisitions include the 1994 purchase of Aldus, which it used to develop its widely used InDesign software, its 2005 purchase of Macromedia, developer of the now defunct design software Flash, and a 2018 deal for marketing software company Marketo.

For Pablo Ruiz-Múzquiz, who heads up PenPot, an open-source competitor to Figma, the deal was a shock to the design community, since Figma had long marketed itself as the "anti-Adobe."

While the market is still in its infancy, if the Figma deal goes through Adobe will face little competition over the next several years, Múzquiz said. “It’s a tough market to enter. These tools are very expensive and time-consuming to develop,” he said. Múzquiz pointed to recent layoffs at another competitor Sketch as more evidence of a lack of competition.

And while PenPot experienced a “massive increase” in sign-ups in the days following the announcement of the deal, the company’s tens of thousands of users pales in comparison to Figma, Múzquiz said. “I’m sure [the companies] will point to us to show competition,” but the massive differences in scale don’t fully support that argument, he said. Still, he expects the blowback to the deal to continue driving growth at PenPot.

“Adobe and Figma today are not meaningful competitors," said Adobe General Counsel Dana Rao. "Figma is a leader in the product design market, focused on building a collaborative web platform. Adobe is a leader in the creative tools space," Rao said. "[W]e’ve been delighted to hear from customers across the design space who tell us they are excited about the benefits the transaction will unlock. We are engaged in productive discussions with regulators to ensure they have a full understanding of the combination and expect to close the transaction in 2023.”

A Figma spokesperson pointed to CEO and founder Dylan Field's statement when the deal was announced, highlighting the company's ability to grow under Adobe. The Justice Department declined to comment.

The intense scrutiny of the acquisition was largely expected and Field has sought to quell opposition to the deal in public statements, saying that he does not view the two companies as competitors and Adobe’s scale and sales reach offers the ideal place to grow his company.