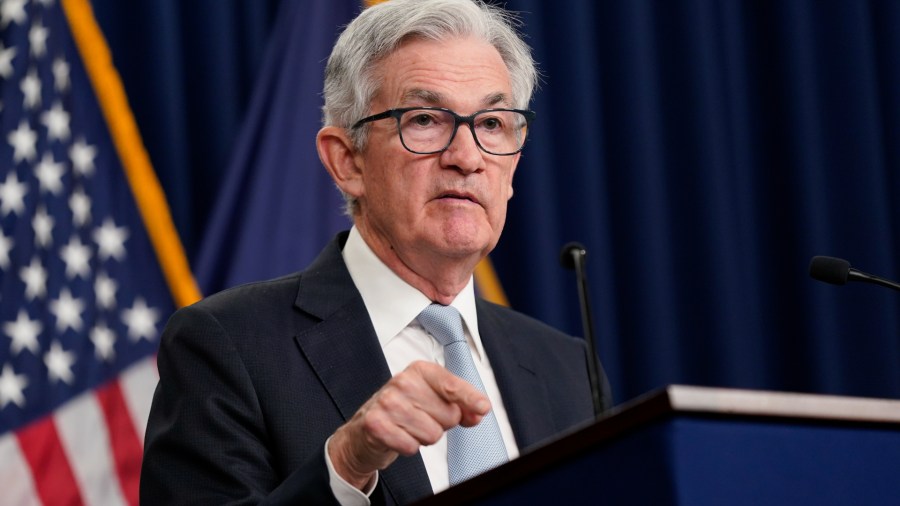 WASHINGTON (NEXSTAR) — The Federal Reserve announced on Wednesday it is raising interest rates 0.75% yet again in an effort to tame inflation.

This is the fourth time in a row the Federal Reserve announced a more aggressive interest rate hike of three quarters of a percentage. It's the sixth rate hike this year.

Powell said despite best efforts, the labor market is too strong and prices are too high. He warned more rate increases are on the way to try and slow down spending; the Federal Reserve will continue to increase interest rates until inflation reaches their 2% goal.

"Without price stability, the economy does not work for anyone," Powell said. "We understand that our actions effect communities, families and business across the country."

The increase means purchasing a new home, a new car or even paying down your credit card will cost you more. Bank of America economist Michael Gapen said American families and businesses will definitely feel the pinch, but he said it's still better than the Fed doing nothing.

"Because then inflation gets entrenched, reversing that, history says, is much more costly," Gapen said.

Powel said increased interest rates have helped slow down the housing market, but there is a lot more work ahead. When asked how long it will take before prices are stable, Powell said that remains highly uncertain.

A 14-year-old thought she had 'butterflies' from dancing with a boy at winter formal. It was a heart attack.