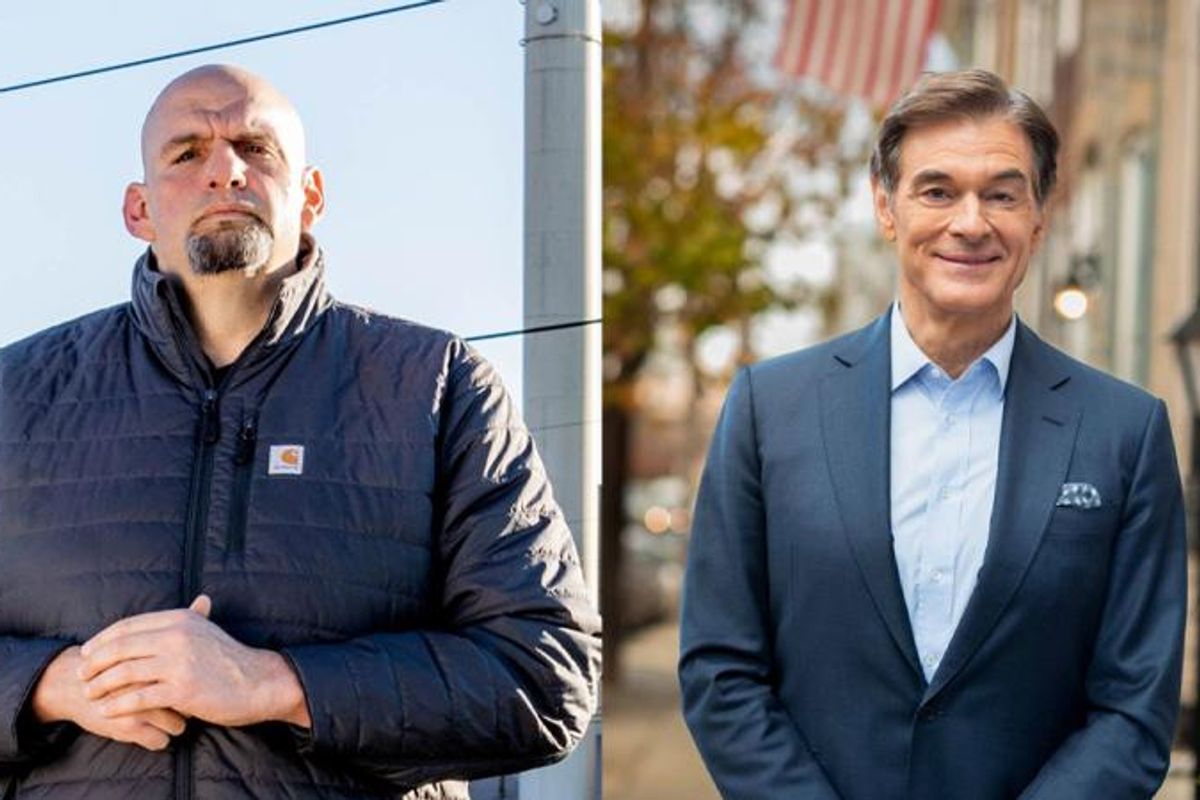 Fetterman is at 47 percent and Oz is at 45 percent with an "unusually high" 19% of independents undecided in the race for the Pennsylvania Senate, according to USA Today. The poll has a margin of error of plus or minus 4.4 percentage points.

"The only debate between the candidates cost support for Fetterman, who sometimes struggled with words in the aftermath of a stroke he suffered in May. More than half of those surveyed watched last week's debate, and they overwhelmingly judged Oz as the winner, 62%-17%," USA Today's report stated. "Seven percent of those now supporting other Senate candidates or undecided in the race say they would have voted for Fetterman if he hadn't had a stroke."

IN OTHER NEWS: Reporters were able to publish John Eastman's emails because Dropbox link was accidentally made public

Fetterman told CNN he knew the debate "wasn't going to be easy" but defended his decision to participate in it. “I thought it was important that I show up, and I did."

In May, the Democratic lieutenant governor suffered a near-deadly stroke and Republicans and voters alike have since questioned whether he's fit to hold office. Oz has pressed Fetterman to release more detailed medical records, of which Fetterman has refused to do so.

Read the full report over at USA Today.

More people are living to be 100: Here's why