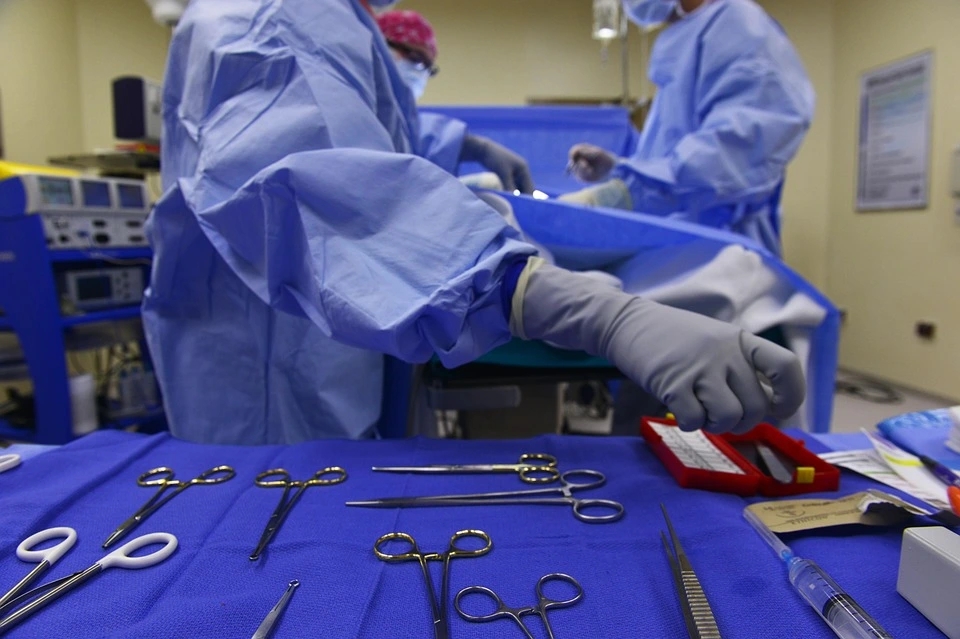 Opponents of newly approved ordinances that give healthcare workers in several Southern California cities a $25-an-hour minimum wage have gathered enough signatures to put the issue before voters.

Opponents say the ordinances are unfair, as the base wage applies only to healthcare employees in private hospitals, integrated health systems and dialysis clinics, while healthcare workers in public facilities who do the exact same jobs are excluded.

SEIU-United Healthcare Workers West, a union of healthcare workers, collected the required amount of signatures for Los Angeles, Downey, Inglewood, Duarte and Monterey Park to place referendums on the ballot, but the timing will vary from city to city.

The union also gathered signatures for a referendum in Long Beach. The No on the Long Beach Unequal Pay Measure campaign turned those in Wednesday, Sept. 21 for review.

To qualify the referendum in L.A., the law required 40,717 valid signatures from registered voters in the city.

The ordinance will not take effect until voters in the City of Los Angeles vote on the referendum, likely in 2024.

George W. Greene, president and CEO of the Hospital Association of Southern California, is pleased the issue will be put before voters.

“Los Angeles voters have made it clear that they want the right to vote on the unfair and unequal pay ordinance that excludes workers at 90% of health care facilities across the city,” he said. “Now the voters will have a say on deciding this inequitable policy.”

Opponents in Downey needed 6,452 valid signatures, and the No on the Downey Unequal Pay Measure coalition turned in 17,251, which were also validated for a referendum. That will also likely land on the 2024 ballot.

Similar wage-hike ordinances were proposed and signatures gathered in Inglewood and Duarte, but rather than adopt them, those city councils opted to place the measures before voters on this year’s November ballot.

Monterey Park also approved a $25-an-hour minimum wage ordinance for private healthcare workers, but it was passed on a 2-1 vote when three votes were needed for approval. The measure has faced litigation as a result, so the council must recind the vote and refer it to the 2024 ballot.

The wage hike was also proposed in Baldwin Park, but the City Council voted not to pass an ordinance, as it failed to generate enough signatures.

A study from Berkeley Research Group predicts a minimum wage increase would create a ripple effect, fueling additional pay hikes for other healthcare workers already earning $25 an hour or more.

The report was commissioned by the California Hospitals Committee on Issues, an initiative committee that takes positions on ballot initiatives of interest to the hospital community.

“We applaud Mayor Garcetti and the Los Angeles City Council for their leadership and taking a critical step toward protecting public health and addressing a healthcare worker staffing shortage that threatens Angelenos’ care,” Regan said in a statement.

An SEIU representative said the wage hike will apply to healthcare employees at more than 100 facilities throughout the city.

If L.A’s new wage law stands, it will give Mauricio Medina a pay increase of nearly $9 an hour. He currently earns $16.25 hourly working as a certified nursing assistant at Southern California Hospital at Hollywood.

“This will enable me to focus more on school and becoming a registered nurse,” the 45-year-old Los Angeles resident said recently. “I’ve put my education on hold for a long time because I’ve been working two or three jobs. This will give me the opportunity to move on and better provide for my family.”

Teen sought in ambush outside school that killed 1, hurt 4

Today24.pro
7 MUST-DO Biceps Exercises for Bigger Arms 7 Perfect Pear Recipes from Savory to Sweet Zac Efron Was Never The Same After Playing Ted Bundy I waited 8 months to film this for You