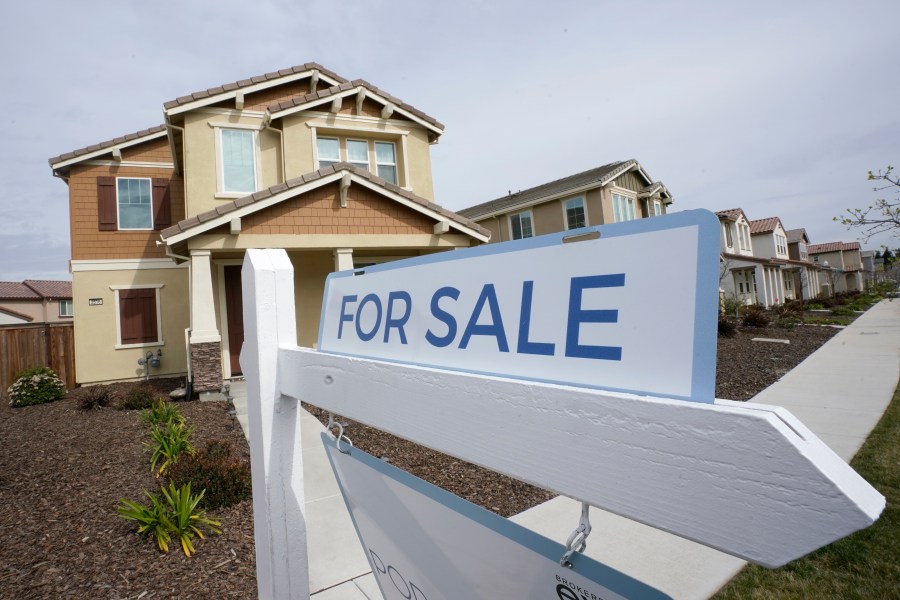 As analysts expected, the rates increased by another three-quarter point rate hike—its third in a row.

Mortgage rates were above 6% in anticipation of the rate increase.

However, local realtors are saying it is the time to buy—even though you might not be able to afford as much as you have in the past.

Ryan Rodenbeck, a broker with Spyglass Realty, said he believes people stand to gain more on the discounted pricing currently in the Austin market.

“In the past several years, if you were a buyer and you're purchasing a property, you could expect 10, 20 or even more offers that you would compete against,” Rodenbeck said. “Right now, that is a lot rarer than it has been, so you can ask for things like the seller to pay for title policy or you can ask for them to pay closing costs—those are things that have been gone for the past three years.”

If you do buy a property, you can look at paying more to get a lower rate or refinancing later.