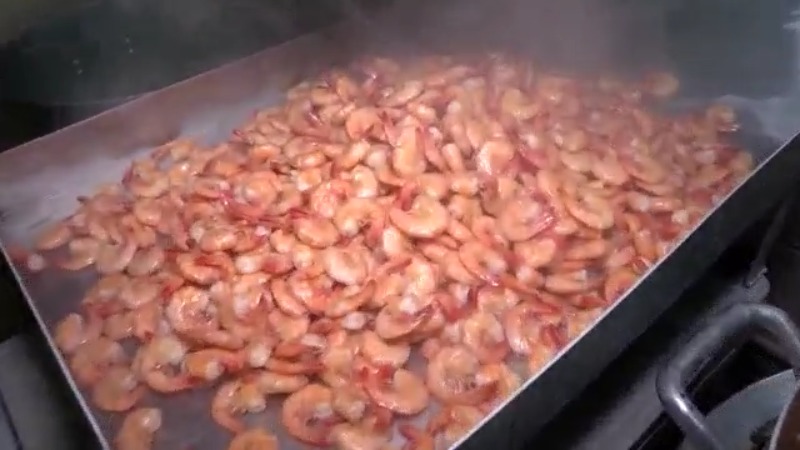 BATON ROUGE, La. (KLFY) - The Louisiana Shrimp Association is fighting back against imported shrimp and their goal is to save their livelihood.

They want their voices to be heard in Washington D.C. and in Baton Rouge.

Why is the Louisiana shrimping industry on the decline?

President of the L.S.A., Acy Cooper, said they have had a lot of issues in the industry. "The prices went from four dollars a pound down to a dollar twenty. It is getting dyer need. We have been screaming and hollering. This task force has been together since two thousand and ten. We can't get anybody in Washington to do the job that we need."

The shrimping industry is worth billions of dollars to the Louisiana economy, and shrimpers along the coast catch millions of pounds of shrimp every year.

Now that shrimp is being imported, it's driving the price down, which is forcing many shrimpers to dock their boats.

President of the shrimp association, Acy Cooper, said this could impact many coastal towns who rely on commercial shrimping for a living.

Cooper said, "We cant continue talking on deaf ears. We need somebody up there 24/7 to speak for us and talk to the right people. We talk to our delegation up there but that is not all the right people. The administration, the Biden administration, here in the state the governor and wildlife and fisheries does do a lot for us but you know the voice still needs to be there."

Acy Cooper and the rest of the shrimping association believe that bringing in a lobbyist will help the industry have representation for years, and it can finally be protected and thrive again.