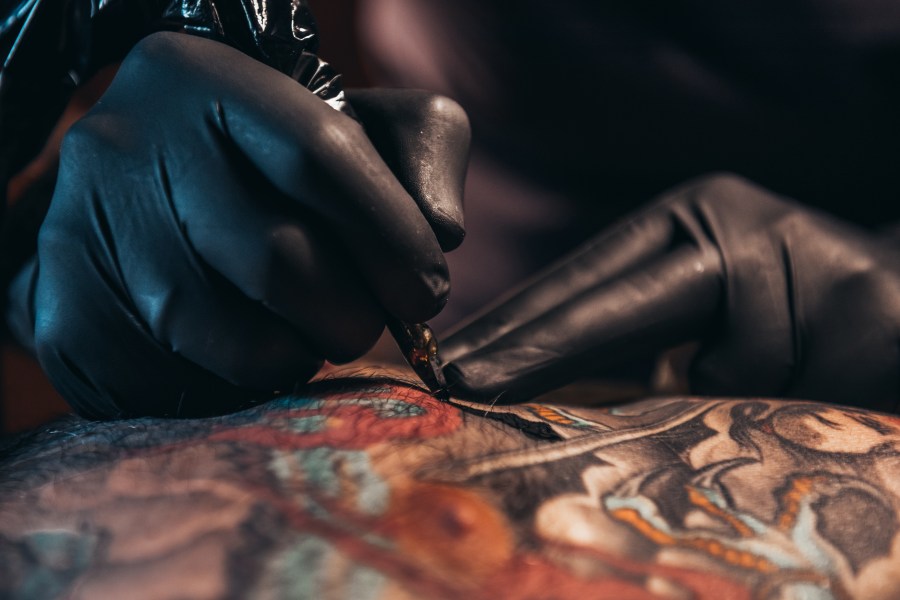 SCOTT, La (KLFY)-- Hoping to bring in more recruits and become more relatable to the community, Scott Police will allow officers to have facial hair and visible tattoos.

Police Chief Chad Leger says the department is turning a new leaf and it's "out with the old and in with the new."

He says the new facial hair and tattoo policy went into effect September 1.

He says he hopes the change reflects the department's willingness to adapt to times evolving.

"Times have changed, things are coming around a bit differently and even our military has changed their policy."

Officers who wish to grow facial hair and show their tattoos can do so meaning they can have a mustache, goatee and a full facial beard as long as it is in regulation.

Leger says the new regulations were taken into account so the police department can look attractive to other officers and agencies as well as people interested in law enforcement.

"Just some of the things to adapt and to help attract other officers from other agencies or people who either want to come into law enforcement."

Tattoos are also now allowed to be visible in Class A uniforms as long as they are not offensive and not inappropriate.

"To regulate these tattoos, you put a fine line on what's acceptable and what's not acceptable," Leger said.