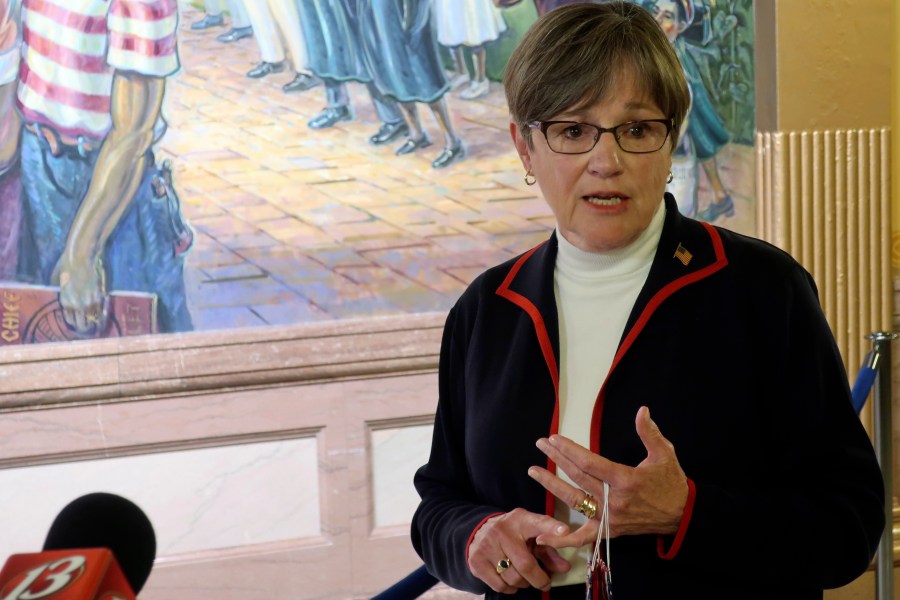 Editor’s Note: 27 News is examining the governor’s 2018 campaign promises. This is the second story in a series that will be released in the coming weeks.

TOPEKA (KSNT) - Kansas Governor Laura Kelly made many promises before and after she ran for office, but did she deliver?

Kelly told Kansans during her State of the State speech in 2019 one of her top objectives was to expand KanCare with a Medicaid expansion bill. Successful expansion of Medicaid in Kansas would result in increased aid to hospitals and health care for many local residents.

"Just by expanding KanCare, the state’s Medicaid program, we can help keep these important facilities stay open and provide affordable health care to 150,000 more Kansans, no matter where they live," Kelly said in her 2019 State of the State speech. "I’ve made no secret that expanding this program is one of my top priorities."

How Kansas weather is impacting your grocery bill

Under Medicaid expansion, Kansas would pay 10% of the cost and the federal government would pay 90%. This would bring in $1 billion from federal funding, at a state cost of approximately $18 million each year. A report in 2021 from the Alliance for a Healthy Kansas showed private-sector employers would save between $39.6 million and $80.6 million a year if the state opted into Medicaid expansion.

According to the National Academy for State Health Policy, Kansas is one of 12 states which have chosen not to expand Medicaid. The other states are Wisconsin, South Dakota, Wyoming, Texas, Mississippi, Alabama, Tennessee, North Carolina, South Carolina, Georgia and Florida.

In states which have expanded Medicaid, residents qualify for coverage based on their income alone. If a household's income is below 133% of the federal poverty level, they meet the qualification.

Kelly has made many efforts in the past to get a Medicaid Expansion plan passed. In 2020, an expansion proposal was put forward with bipartisan support. In 2021, Kelly proposed a plan to legalize marijuana in Kansas for medical purposes and use the revenue to expand Medicaid. Neither effort resulted in Medicaid expansion.

While some advocates pushed for Medicaid Expansion in 2022, nothing was passed. One step the governor did take in 2022 regarding Medicaid was to expand coverage for Kansas mothers under KanCare. This included extending postpartum health care for mothers from two months to one year.

With the Kansas legislature officially finished for the year, there are no more opportunities to pass Medicaid expansion under Kelly unless she wins a second term as governor. She will be facing off against her Republican opponent, Kansas Attorney General Derek Schmidt, on Nov. 8.

Though Kelly and others who support Medicaid expansion laud it for the money it would save low-income families, opponents argue Kansas cannot afford to adopt it. In 2021, Senator Caryn Tyson said there would be steep financial consequences for the state should the program be adopted.

“What keeps getting proposed is a complete expansion of Medicaid that we can’t afford as a state,” Tyson said. “The problem is, that’s one time money, and so the state would be on the hook for the outgoing years. The cost of expansion would go to all Kansans that pay taxes, and so, can we handle that burden?”

To check out the previous article on Kelly's promise to "axe the food tax" in Kansas, click here.