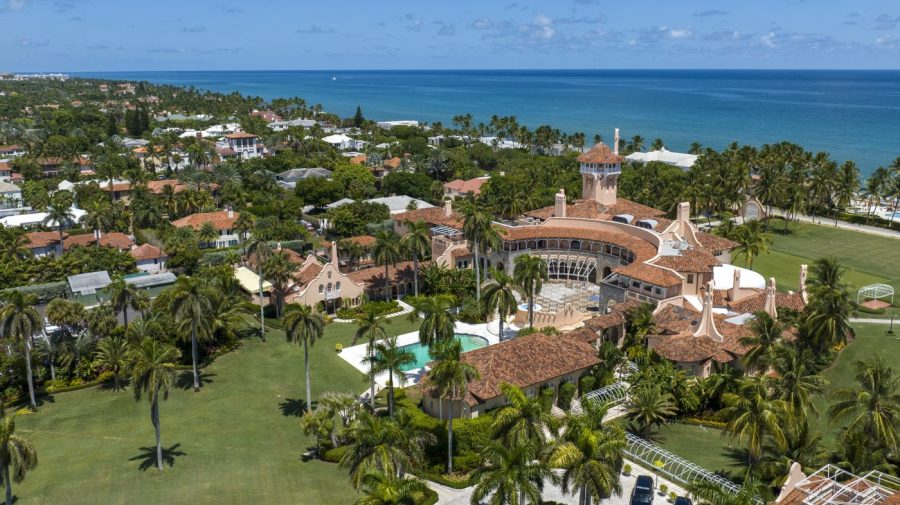 A three-judge appeals court panel on Wednesday granted the Department of Justice’s (DOJ) request to continue its review of classified documents seized in an FBI search as part of an investigation of former President Trump’s potential mishandling of the information.

The judges, two of whom were appointed by Trump and one of whom was appointed by former President Obama, also indicated in their opinion that there appeared to be no evidence that Trump declassified the documents while he was still president and that his legal team "resisted" in providing any evidence that he did so using officials channels.

They also questioned why Trump would "have an individual interest in or need for any of the one-hundred documents with classification markings."

"Plaintiff has not even attempted to show that he has a need to know the information contained in the classified documents. Nor has he established that the current administration has waived that requirement for these documents," they wrote in the opinion.

The judges highlighted the Justice Department's argument that the lower court "erred in exercising its jurisdiction to enjoin the United States's use of the classified records in its criminal investigation and to require the United States to submit the marked classified documents to a special master for review."

The appellate judges in their opinion also allowed a review by a special master appointed by a federal judge in Florida to continue simultaneously. The DOJ also appealed that appointment but eventually said it would be in support of one of the Trump team's candidates for the position, Judge Raymond Dearie, who is currently serving in the role.

U.S. District Judge Aileen Cannon had temporarily barred Justice Department investigators from using the documents in its investigation weighing whether to bring criminal charges against the former president that involve possible violations of the Espionage Act as well as other federal statutes.

The DOJ on Friday asked the court for access to classified documents seized last month from Mar-a-Lago, appealing a lower court ruling that has barred prosecutors from using those materials while investigating Trump’s handling of government records.

Justice Department officials said in a court motion that the materials taken from Trump’s South Florida estate include highly sensitive documents and that denying prosecutors immediate access to those records would delay their investigation at a heightened risk to national security.

Today24.pro
Sweet Potato Souffl How to invest in communications stocks, a sector that's huge, highly diversified, and growing — offering something for almost every type of investor The 31 most stunning photos across women's sports from the last month — Tennis, European Championships, and more Trump Claims He Declassified Documents Using Special Powers!