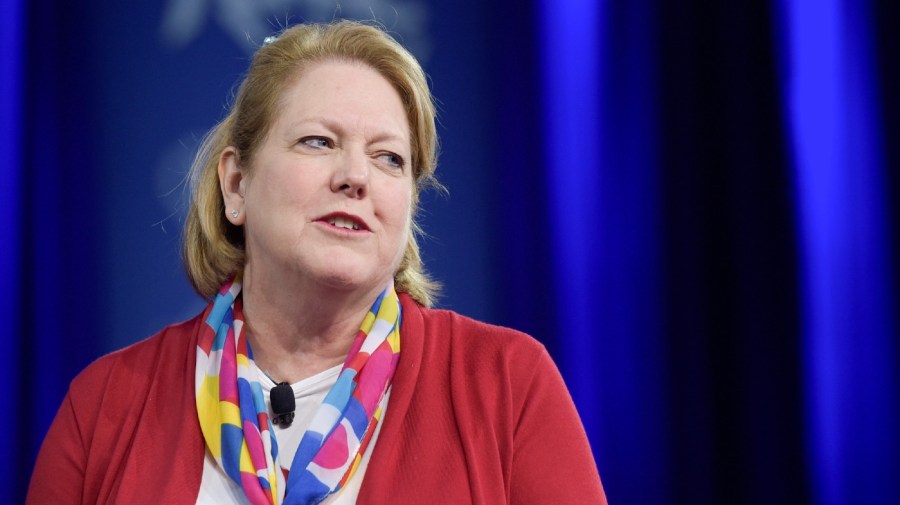 Virginia “Ginni” Thomas, the wife of Supreme Court Justice Clarence Thomas, has agreed to sit for an interview with the House Jan. 6 committee, her lawyer told The Hill on Wednesday night.

“As she has said from the outset, Mrs. Thomas is eager to answer the Committee’s questions to clear up any misconceptions about her work relating to the 2020 election,” her lawyer, Mark Paoletta, said in a statement, reported first by CNN. “She looks forward to that opportunity.”

The committee investigating the Jan. 6 attack on the U.S. Capitol asked Thomas to speak with the panel in June.

Thomas has faced increased scrutiny over her potential role in the lead-up to the Jan. 6 riot, after it was revealed that she communicated with former White House chief of staff Mark Meadows and Trump attorney John Eastman about contesting election results and pressured lawmakers in both Wisconsin and Arizona to overturn the results in their states.

Thomas initially seemed eager to appear before the committee, saying she couldn’t wait to “clear up misconceptions.” However, her attorney later said he didn’t see a need for her to testify and asked for “better justification.”

Rep. Liz Cheney (R-Wyo.), the panel's vice chairwoman, threatened to subpoena Thomas in July if she chose not to appear before the committee voluntarily.

Tottenham join Arsenal in the race to sign defender