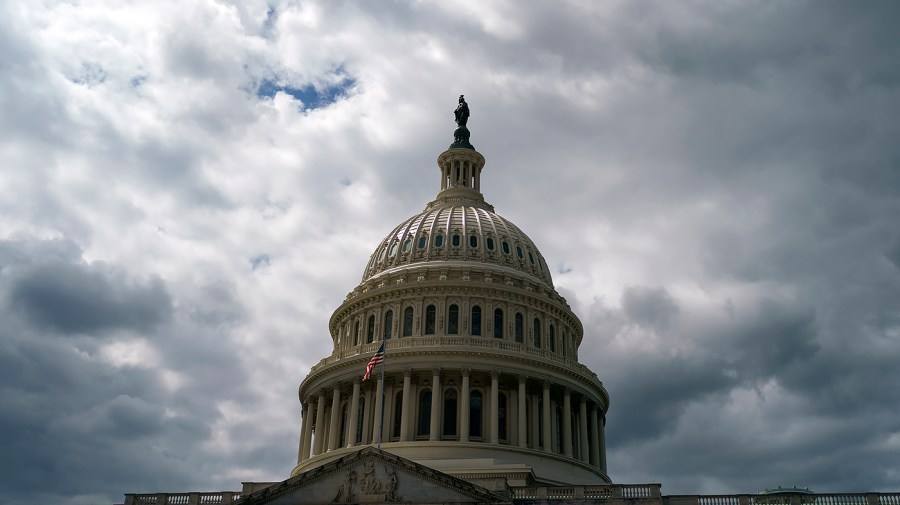 Fourteen House Republicans voted with Democrats on Wednesday to pass a bill that would allow spouses who merged their student debt under a federal program to separate their loans.

The legislation, titled the Joint Consolidation Loan Separation Act, cleared the House in a 232-193 vote, with all Democrats present supporting the measure.

The measure — which now heads to President Biden’s desk after passing the Senate by unanimous consent — would give borrowers who still have to pay off joint consolidation loans the opportunity to request that their credit be split into two separate direct loans.

It pertains to individuals who took out joint consolidation loans through a Department of Education program that was in existence for 13 years before shuttering in 2006.

When Congress put an end to the program, it did not plan a way for individuals to sever the joint loan, even in circumstances involving domestic violence, economic abuse or being connected to an unresponsive partner. Additionally, the program became problematic for individuals who got divorced.

But under the Joint Consolidation Loan Separation Act, which the Biden administration has expressed support for, individuals would be permitted to submit applications to separate joint loans. Each spouse would be responsible for the percent of the loan they had initially, and both separate loans would have the same interest rate as the joint loan.

Additionally, separating the loans could also give individuals a greater chance of qualifying for loan forgiveness.

Up To Everton – Sunderland Boss Comments On Ellis Simms’ Injury