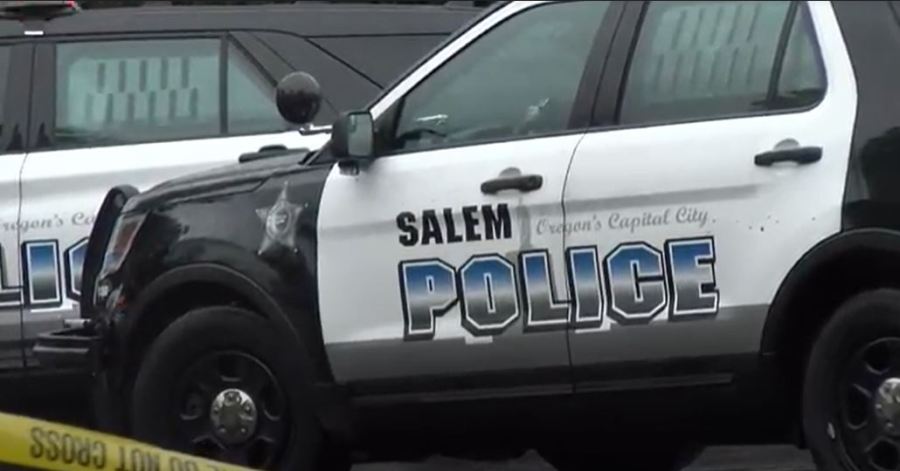 PORTLAND, Ore. (KOIN) – Authorities have identified a suspect, sought for multiple felonies and warrants, who was hurt while running away from police on Tuesday, according to Salem Police Department.

Around 3 p.m. Tuesday, an officer spotted the suspect, identified as 29-year-old Daniel Aniceto Garcia of Salem, who ran away toward Nebraska and 16th Streets, authorities said.

Salem police noted Garcia was injured “during the subsequent attempt to arrest him,” but said no gunshots were fired during the incident.

While they did not give any new information about how Garcia was injured, Salem PD stated in a Wednesday press release that “although this event did not involve the use of deadly physical force, the Salem Police Department proactively requested Oregon State Police assist with the investigation due to the severity of injuries Garcia sustained.”

KOIN 6 News has repeatedly asked for clarification on how exactly Garcia was injured. Despite this, Salem PD has still not disclosed further details.

Authorities reportedly sought Garcia's arrest on a felony warrant for a probation violation for domestic assault. Salem PD also said they had probable cause to arrest him on first-degree burglary charges in three cases.

The police department said there is no information available for release on Garcia’s medical status.

Ask Amy: This man has a violent past, and I don’t want him around my family