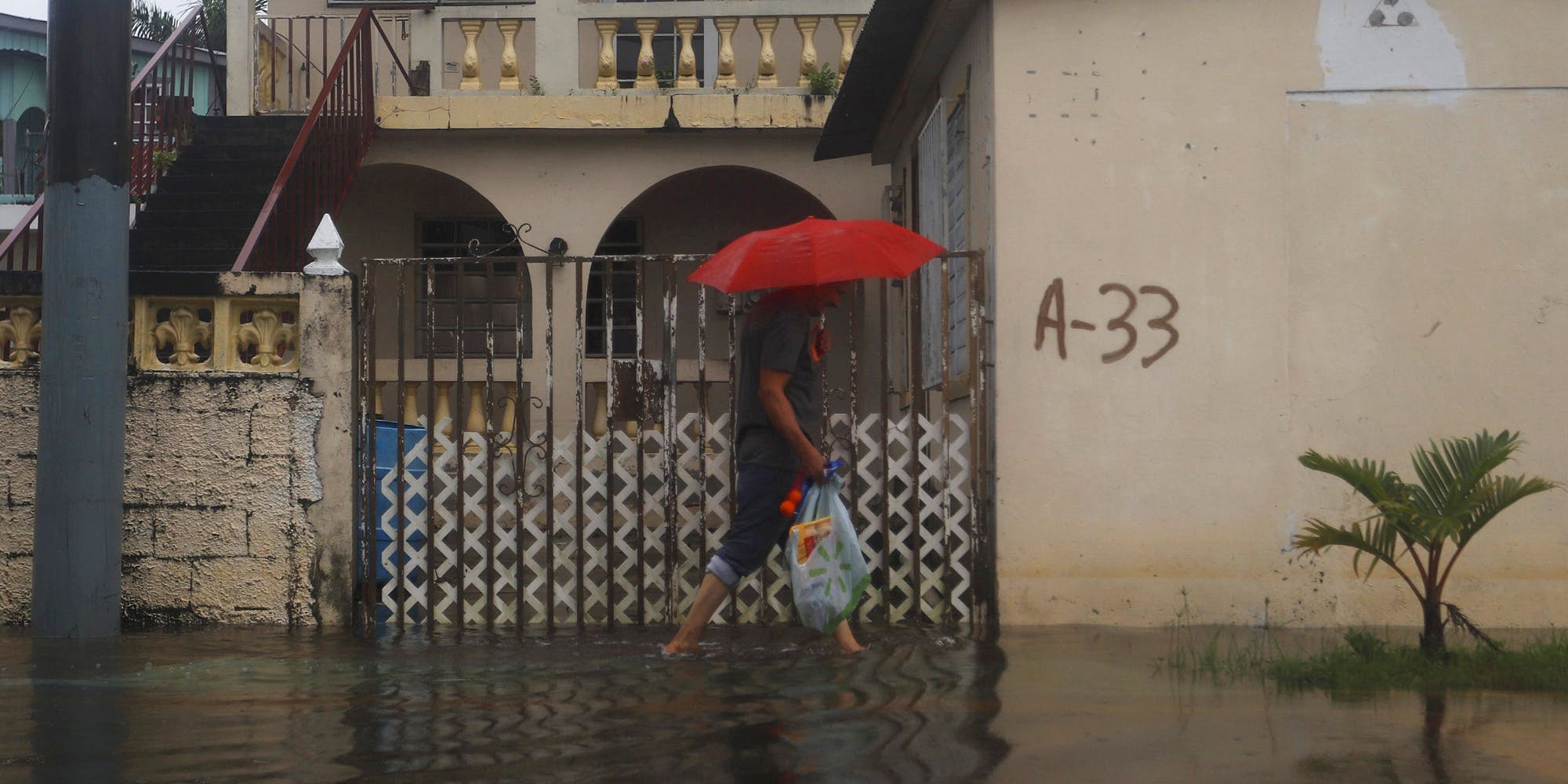 The Federal Communication Commission (FCC) announced a pause on a Puerto Rican telecoms rule Monday due to the anticipated recovery timeline for Hurricane Fiona.

The rule, which forces cell phone providers to reassign cell phone numbers after 90 days of deactivation, was waived in anticipation of a prolonged recovery effort.

“Waiver of [the rule] will allow service providers in the affected areas, upon customers’ request, to disconnect temporarily customers’ telephone service to avoid billing issues, and then reinstate the customers’ same numbers when service is reconnected,” the FCC said in an announcement. “This waiver applies to all companies that provide service in areas of Puerto Rico affected by Hurricane Fiona. This waiver is in effect immediately and for a nine-month period, expiring on June 20, 2023.”

The rule pause is part of the FCC effort this week regarding Puerto Rico’s recovery effort from Hurricane Fiona, which decimated the island just five years after Hurricane Maria hit. The storm dropped between six and 20 inches of rain earlier this week, which left parts of the island without electricity or running water.

Chairwoman Jessica Rosenworcel released a statement on the damage, saying the FCC is “assessing the impact on communications services and infrastructure and issuing daily public reports to keep people informed” and will “work closely with government partners and communications providers to support restoration efforts as families and residents all over the island begin to rebuild, once again.”

The FCC also released a daily report of communications outages in Puerto Rico, which showed that over 30 percent of cell sites were out either because of damage or due to preventative measures. The outages are up from 24.3 percent on Sunday.

Today24.pro
A 34-year-old coder quit his $300,000 job at Stripe to build up his after-work project. Here's why he's convinced it was the right thing to do. 7 Perfect Pear Recipes from Savory to Sweet Zac Efron Was Never The Same After Playing Ted Bundy 7 MUST-DO Biceps Exercises for Bigger Arms