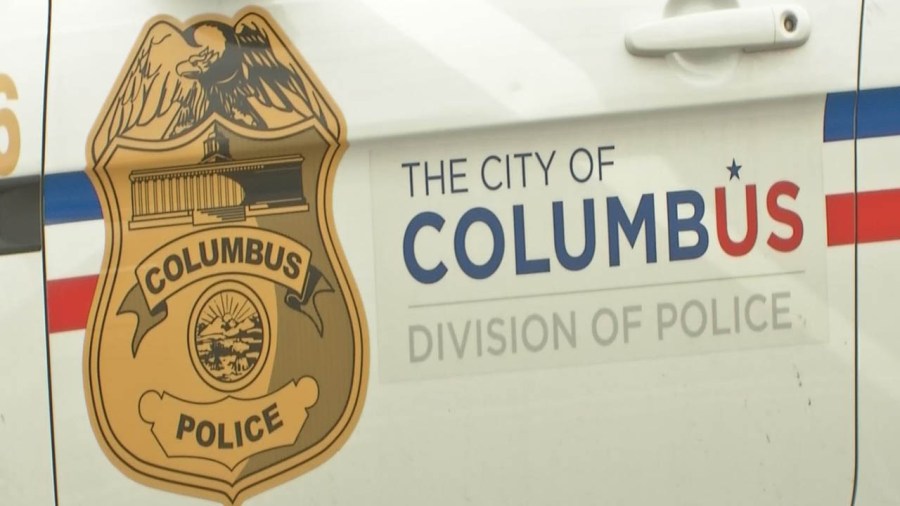 COLUMBUS, Ohio (WCMH) -- A 30-year-old man has been identified as the victim of a Monday homicide in North Linden, according to Columbus police.

Police say they found the body of Lance Thompson inside a vacant home on the 1300 block of East Hudson Street just before 1:00 p.m.

After stating the circumstances around this case 'suspicious', CPD sent homicide unit investigators into the house to determine the cause of death. In a Wednesday update, police said a gunshot wound was determined as the cause of Thompson's death.

The death of Thompson is being ruled as a homicide, the 99th in the city of Columbus in 2022. Anyone with information is asked to contact Columbus police at 614-645-4730.

A 31-year-old woman who had her tubes removed says she never has to worry about an 'oopsie' pregnancy in a post-Roe v. Wade America: 'This has given me so much peace'