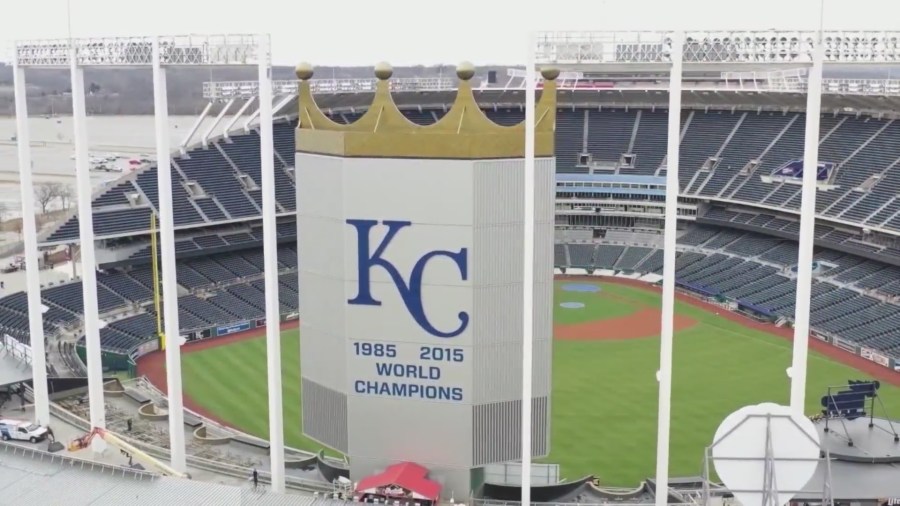 Moore was their longtime top baseball executive and architect of their 2015 World Series Championship. He was General Manager when the Royals won the 2014 American League pennant and the 2015 World Series. Under his leadership, the Royals’ record improved over seven consecutive years from 2009 to 2015, matching a Major League Baseball record.

Thorns Owner Steps Back From Team Duties Amid NWSL Scandal