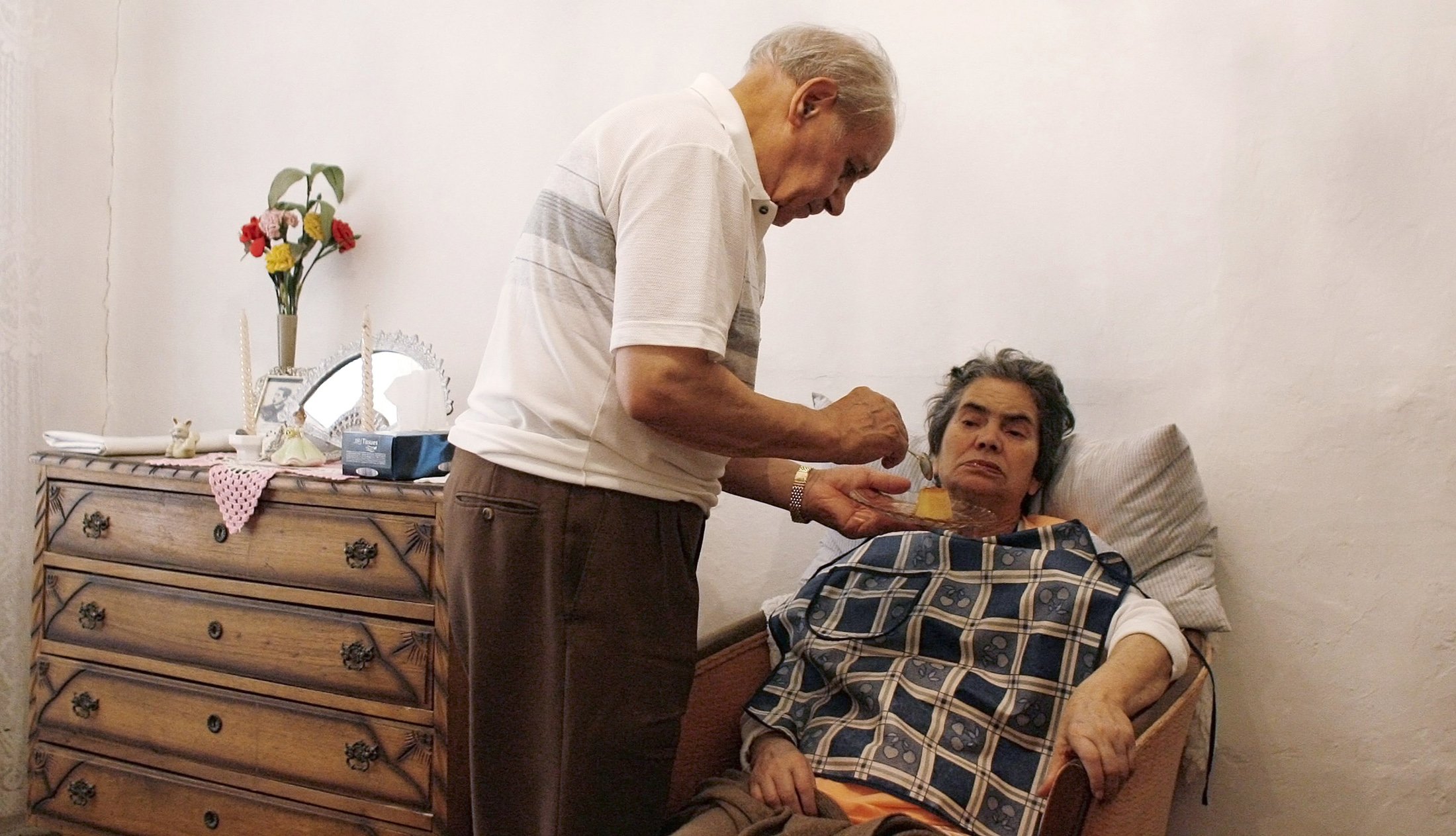 ROME — Marking World Alzheimer’s Day Sept. 21, Pope Francis asked people to pray for all those affected by the illness, including families and caregivers.

Alzheimer’s disease “affects so many people, who are often pushed to the margins of society because of this condition,” the pope said at the end of his general audience talk in St. Peter’s Square Sept. 21.

“Let us pray for those suffering from Alzheimer’s, for their families, and for those who lovingly care for them, that they may be increasingly supported and helped,” he said.

He also asked that people pray for men and women facing hemodialysis, dialysis or an organ transplant.

September is also World Alzheimer’s Month, which is an initiative by Alzheimer’s Disease International (ADI) to raise awareness, challenge the stigma surrounding Alzheimer’s and dementia, and garner more support for those affected. Dementia is a general term for a group of symptoms that negatively impact memory, and Alzheimer’s is a specific disease that is the most common cause of dementia.

According to ADI, in 2020 there were more than 55 million people worldwide living with dementia and the number is expected to reach 78 million in 2030.

The majority of people with dementia live in low- and middle-income countries and, since dementia mainly affects older people, the fastest growth in the elderly population is taking place in China, India, and their south Asian and western Pacific neighbors, according to ADI.

Early diagnosis and access to health care, which are lacking in underdeveloped communities, are key for helping people get needed treatment, care and support, it added.

Can Max Verstappen win the F1 title this weekend at the Japanese Grand Prix?

The Average Movie Ticket Price Is Now $11. Why Is That a Secret?