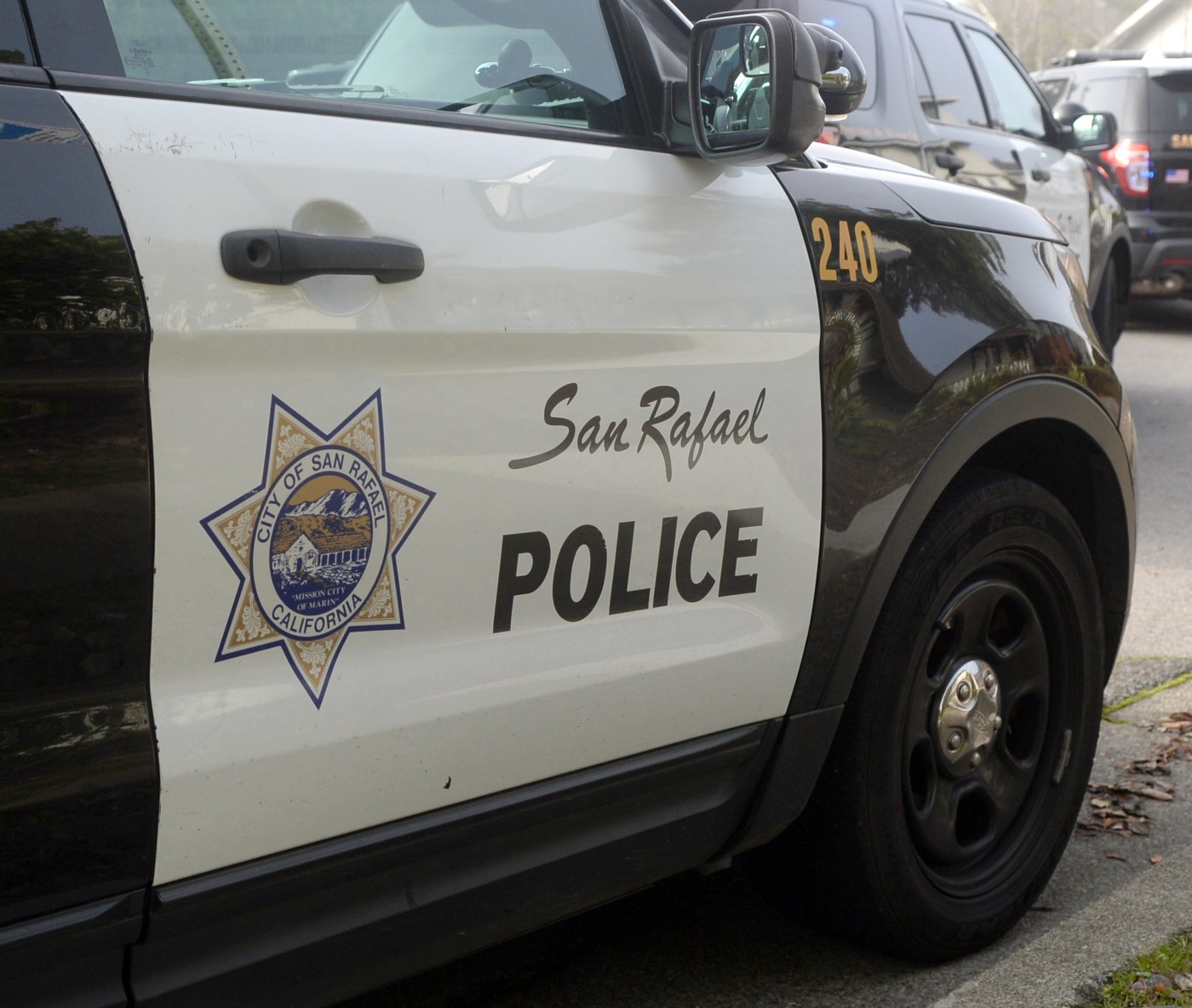 San Rafael police arrested a suspect in a knifing that sent a man to a hospital.

Officers went to the 1000 block of Cresta Drive shortly before 7 p.m. Sunday after a 911 caller reported an assault, said police Sgt. Raul Aguilar. Police arrested Andre Hall, 45, of San Rafael on allegations he attacked an acquaintance with a fixed-blade knife in an outdoor area.

Aguilar said the victim’s injuries were not life-threatening.

Hall was booked into the Marin County Jail on suspicion of assault with a deadly weapon. He remained in custody Tuesday in lieu of $50,000 bail.