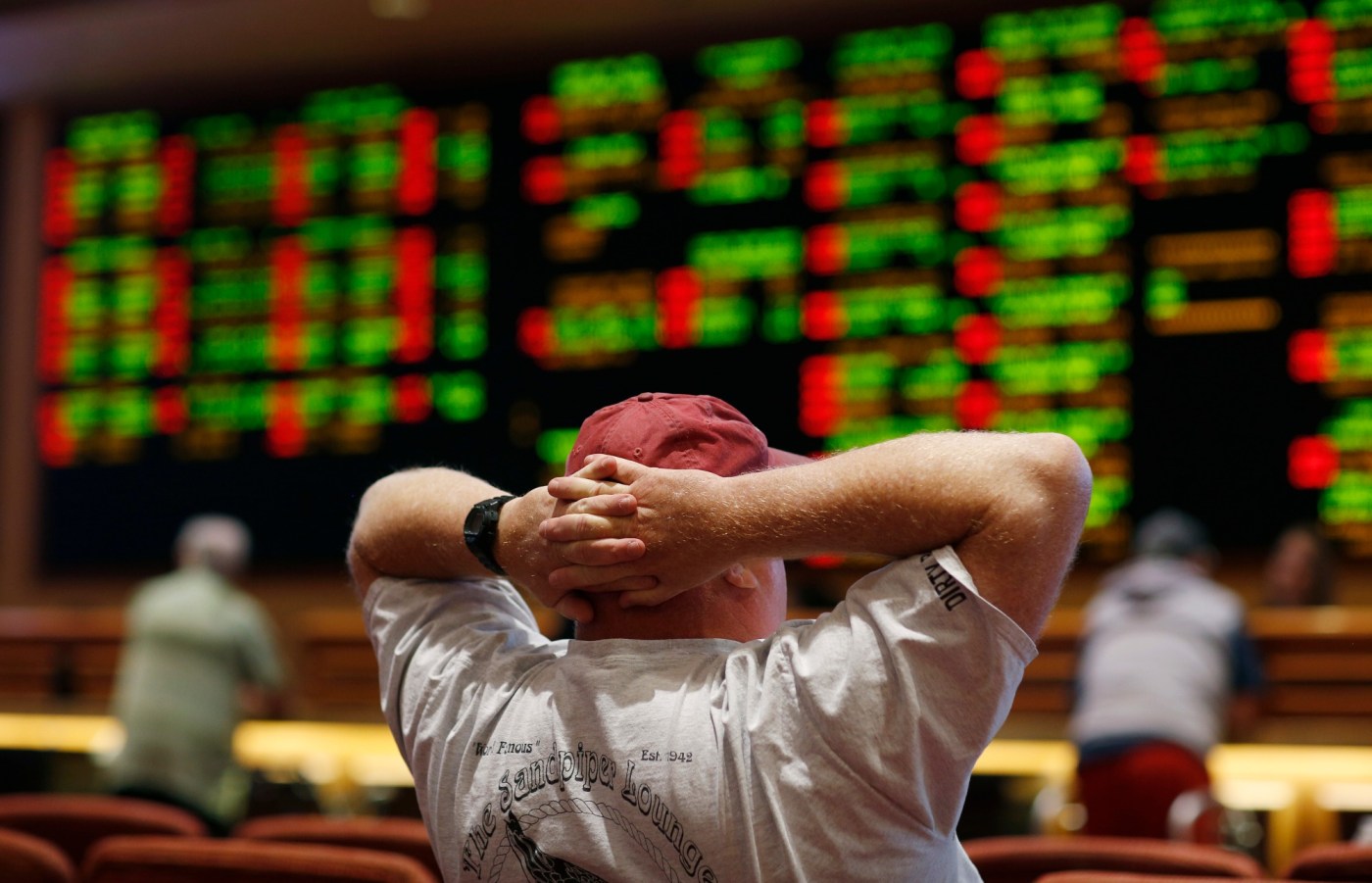 What’s next for Arizona State? Utah is what’s next.

Days after the upheaval caused by their coaching change, the Sun Devils must prepare for the worst possible opponent to face under the circumstances.

No team inflicts more punishment, no team intends greater brutality or makes opponents fight for every inch of turf quite like the Utes.

The defending Pac-12 champions have won nine of their past 10 conference games — and by an average margin of 21 points. The stretch includes a second-half steamrollering of ASU in the middle of last season that gave Utah control of the South division.

How will ASU handle the inevitable assault Saturday night, less than one week after Herm Edwards “relinquished” his post atop the program?

For that matter, how will the Sun Devils handle the next two months?

Fortunately, two in-season coaching changes a year ago provide us with a broad framework from which to observe.

On one end of the spectrum: USC.

The Trojans canned Clay Helton after a Week Two loss to Stanford, promoted assistant Donte Williams to the role of interim coach and proceeded to flounder and flail.

After a brief post-tumult bounce (a blowout win at Washington State), the Trojans dropped seven of nine and were embarrassed repeatedly.

Meanwhile, Washington State followed a different path. The school fired Nick Rolovich in mid-October for failing to comply with the state vaccine mandate.

After an emotional week and close loss to BYU, the Cougars won three of their last four, smacked Washington around, nearly claimed the North title and went bowling.

One team won immediately after parting ways with its coach, then regressed.

The other struggled initially, then finished with a flourish.

We won’t attempt to guess how the Sun Devils react under interim coach Shaun Aguano, except to caution against quick conclusions.

The schedule is rugged, with three consecutive games against ranked opponents: No. 13 Utah, No. 7 USC and No. 18 Washington.

At the end of the triple-whammy comes a bye, at which point Aguano will be able to step back, assess his team’s psyche, reset expectations (if necessary), and prepare for the stretch run.

Like Washington State, the Sun Devils have plenty to play for — win five of nine, and they’re bowl-eligible.

But as we saw with USC, urgency can disappear quickly when the players know the current boss isn’t the future boss.

Spreads taken from BetMGM (as of 6:30 a.m. Wednesday)Game totals in parenthesisAll times Pacific

UCLA at ColoradoKickoff: 11 a.m. on Pac-12 NetworksLine: UCLA -22.5 (total: 57.5)Comment: After the narrow escape from South Alabama and with Washington coming to town next Friday night, the Bruins would be facing a classic trap situation here — except CU doesn’t have the teeth to take advantage. We’re most intrigued by the Buffaloes’ choice of quarterbacks and whether promising freshman Owen McCown can inject life into the program and the season.Pick: UCLA

Oregon at Washington StateKickoff: 1 p.m. on FOXLine: Oregon -6.5 (total: 57.5)Comment: WSU’s ownership of the Ducks disappeared when Mike Leach departed for Mississippi State, but this stacks up as a closer game than we’ve witnessed in either of the past two years (both Oregon wins). Two new quarterbacks plus two stout defenses plus two teams with designs on a berth in the conference championship equals one must-see affair. Our guess: It comes down to the kicking game.Pick: Washington State

Arizona at CalKickoff: 2:30 p.m. on Pac-12 NetworksLine: Cal -3 (total: 50.5)Comment: This has quietly been one of the best series in the conference dating to the four-overtime epic in 1996. Each of the past seven meetings has been decided by one possession, and this edition should make it eight in a row. The line opened with the Bears as a 4.5-point favorite and has understandably moved toward even. The quarterbacks (Cal’s Jack Plummer and Arizona’s Jayden de Laura) are just erratic enough to make mayhem possible.

USC at Oregon StateKickoff: 6:30 p.m. on Pac-12 NetworksLine: USC -6.5 (total: 70.5)Comment: The only game of the week matching undefeated teams was passed over by ESPN and Fox, hence its unfortunate position on the Pac-12 Networks. The Beavers’ hot start has created circumstances similar to 2006 and 2008, when OSU toppled the mighty Carroll-era Trojans. But this strikes us as the perfect opportunity for USC’s sensational offense and disruptive defense to produce a crowd-silencing show of force.Pick: USC

Stanford at WashingtonKickoff: 7:30 p.m. on FS1Line: Washington -14 (total: 63.5)Comment: The Cardinal had two weeks to prepare while Washington must recalibrate after a stirring win over Michigan State — a significant edge in preparation for the visitors. Add Stanford’s first-rate passing game and recent history of success against UW, and we view the point spread as being too high by a touchdown. (The line opened at 9.5, by the way.) The best play here is the Over. Neither team will stop the other.Pick: Stanford

Utah at Arizona StateKickoff: 7:30 p.m. on ESPNLine: Utah -14.5 (total: 54)Comment: The initial line had Utah favored by 5.5 points, then Edwards was fired and the betting public heaved money in Utah’s direction. ASU’s emotional state adds an element of the unknown, but this much is apparent: The same defense that allowed Eastern Michigan to rush for 305 yards last weekend now must stop the most physical running game in the conference. We don’t see ASU holding up for four quarters, and maybe not for three.Pick: Utah

Five-star special: Stanford. There will be no middle ground in Seattle: Either the Cardinal conjures a major upset or the Huskies keep rolling and end it early. We like the former.

Support the Hotline: Receive three months of unlimited access for just 99 cents. Yep, that’s 99 cents for 90 days, with the option to cancel anytime. Details are here, and thanks for your support.

*** Pac-12 Hotline is not endorsed or sponsored by the Pac-12 Conference, and the views expressed herein do not necessarily reflect the views of the Conference.

I’m not ashamed of losing my virginity to a 27-year-old as teen – we need to be more open about sex, says Vogue Williams

Today24.pro
How to Get MICROSOFT OFFICE for FREE in 2022! Trump Claims He Declassified Documents Using Special Powers! Sweet Potato Souffl The 31 most stunning photos across women's sports from the last month — Tennis, European Championships, and more