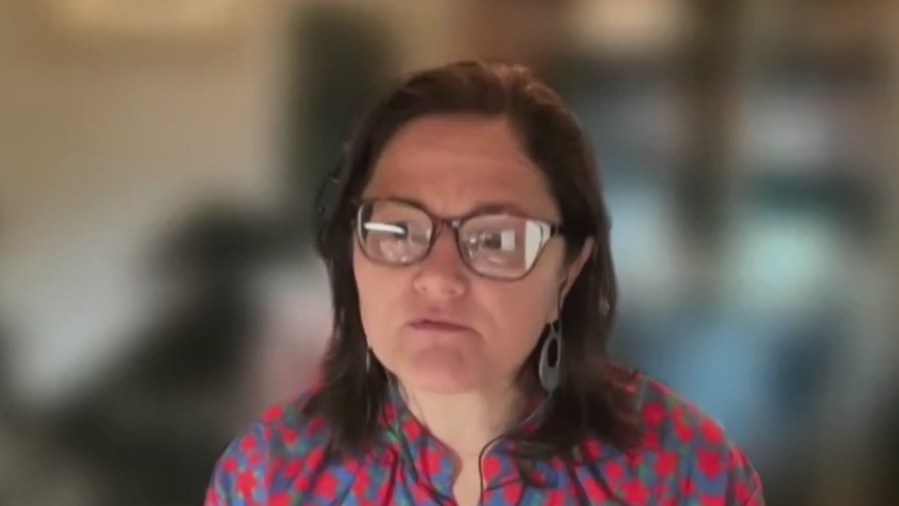 NEW YORK (PIX11) — After Hurricane Fiona knocked out power in Puerto Rico over the weekend, some advocates are calling for major changes in the U.S. territory.

Melissa Mark-Viverito, the chief policy officer at the Puerto Rican Cultural Center in New York City, joined PIX11 Morning News on Wednesday to talk about the aftermath. Watch the video player above for the full interview.

Mark-Viverito said many of her fellow advocacy workers believe that the deprivatization of energy resources is key to building resiliency in Puerto Rico. She said Puerto Rican officials should end their contract with the island’s electricity supplier, LUMA Energy.

Mark-Viverito said the people of Puerto Rico are “exhausted” and “living trauma day by day.” Puerto Rico is still recuperating from the devastation of Hurricane Maria, which hit the island five years ago.