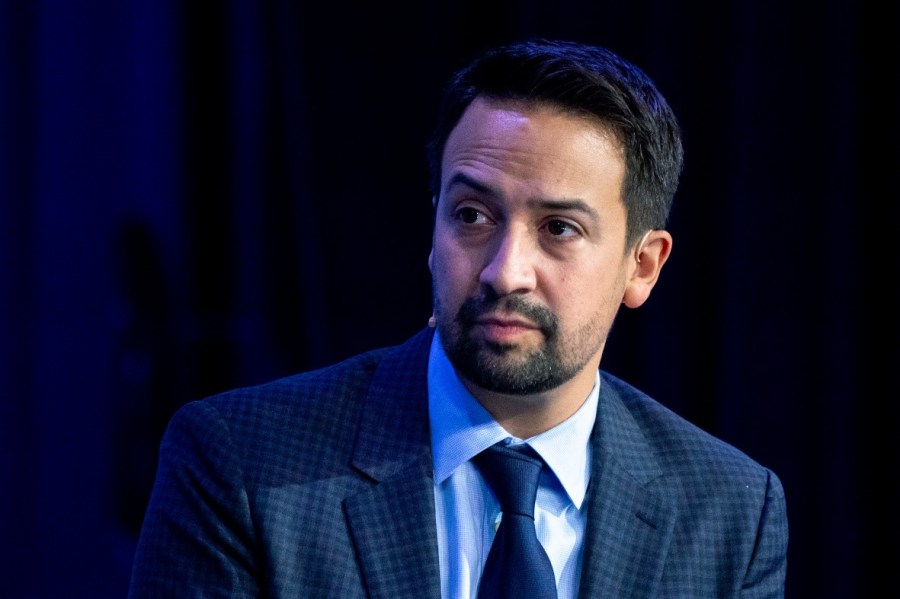 Actor and playwright Lin-Manuel Miranda and his father called on those involved in philanthropy, business and the arts to provide aid to Puerto Rico in the aftermath of Hurricane Fiona’s damage to the island.

The “Hamilton” creator and his father, Luis Miranda Jr., who is a philanthropist and political strategist, said in a Washington Post op-ed on Wednesday that the hurricane hit the island almost exactly five years after Hurricane Maria brought “unprecedented devastation” in 2017.

“For many Puerto Ricans, there is an understandable fear of ‘here we go again,’” they said.

The Trump administration received sharp criticism for being slow to respond to the damage to Puerto Rico following Hurricane Maria.

Two Department of Housing and Urban Development officials testified in 2019 that aid to the island was knowingly stalled, missing a deadline to send millions of dollars in housing funds that Congress had allocated.

The hurricane caused almost 3,000 deaths and more than $90 billion in damage, and some towns waited 11 months to regain power, Miranda and his father wrote.

“Had this kind of disaster happened on the U.S. mainland, the appalling lack of federal response in 2017 would have been unthinkable,” they said.

President Biden issued an emergency declaration on Sunday as Fiona approached the island. The storm caused an island-wide blackout, and nearly 80 percent of the island is still without power.

They said the lack of a robust federal response after Maria had a silver lining in that it created new partnerships where nonprofits have worked to rebuild Puerto Rico “in a way that is more sustainable and more just.”

They said their family has worked with the Hispanic Federation, a Latino membership organization in the United States, which has invested more than $50 million in the island’s recovery.

Federally qualified health centers were “beacons of hope” in the weeks after the hurricane and served as gathering places for people, they said. A coalition of companies like Nespresso, Starbucks and the Rockefeller Foundation joined together to distribute more than 2 million climate-resilient coffee seedings after 80 percent of the island’s coffee trees were destroyed.

They said although the arts are often the “last to be resuscitated” after a natural disaster, the Flamboyan Arts Fund has directly supported more than 500 artists and 100 artist organizations, including museums, theaters, education programs and concert venues.

They said all the groups that helped the island when Maria struck need to do so again after Fiona.

“Nonprofits can’t address these issues by themselves, but they can play a critical role in creating accessible health care, supporting the arts and innovating in agriculture to improve the lives of farmers,” they said.