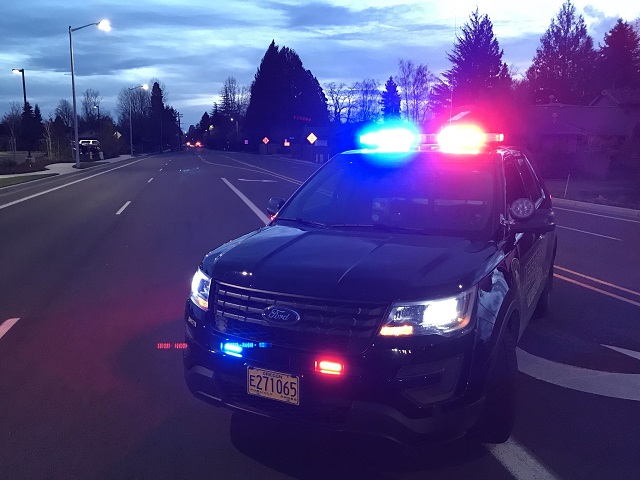 Investigators report that a man and a woman were in an argument when another woman attempted to intervene.

The man allegedly stabbed the woman who stepped in and she was taken to Salem Hospital.

The woman underwent emergency surgery but is expected to recover.

The suspect, only identified as a 32-year-old Keizer man, was located later and taken into custody. The victim of the domestic incident was also located along with several pieces of evidence.