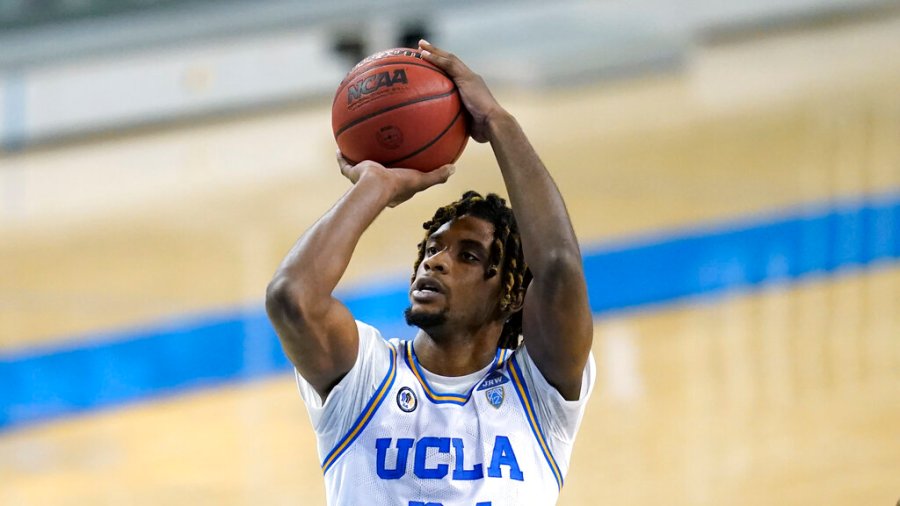 Details surrounding the cause of Hill's death are limited, but his family confirmed to the Los Angeles Times that Hill had gone missing in Costa Rica.

Hill, a forward and center, joined the UCLA Bruins in 2017 and played for three seasons before leaving the team in 2021 due to struggles with anxiety and depression, according to the LA Times.

In 2017, Hill made international headlines after becoming embroiled in a shoplifting incident while visiting Hangzhou, China, on a cultural exchange trip with the university. Hill was later suspended for the incident along with his teammates LiAngelo Ball and Cody Riley.

"The news of Jalen Hill's passing is heartbreaking. Our thoughts and prayers are with his family at this time," UCLA men's basketball head coach Mick Cronin posted on Twitter. "Jalen was a warm-hearted young man with a great smile who has left us far too soon."

UCLA Men’s Basketball reacted to the news of Hill’s passing, saying: "Our program is deeply saddened to learn of the passing of former student-athlete Jalen Hill. We offer our most sincere condolences to his family and friends during this difficult time."

Hill was born in Tampa, Florida, and attended Centennial High School in Corona, California, where he was ranked the No. 47 high school basketball player in the nation.

During his career with UCLA, he played 77 games and averaged 6.5 points and 6.4 rebounds.

Can a kill switch protect your car from theft?

Today24.pro
Sweet Potato Souffl Trump Claims He Declassified Documents Using Special Powers! The 31 most stunning photos across women's sports from the last month — Tennis, European Championships, and more How to Get MICROSOFT OFFICE for FREE in 2022!