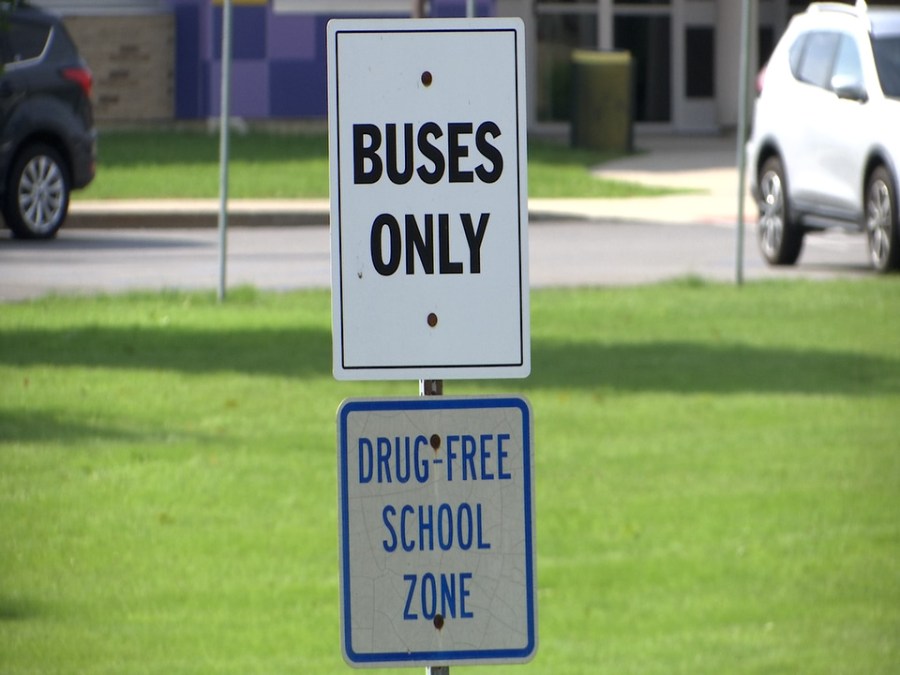 GLOVERSVILLE, N.Y. (NEWS10) — Gloversville Enlarged School District (ESD) Superintendent David Halloran warned in a letter to parents Monday that bus driver shortages could force the district to cancel some bus routes in the near future. "Regional Transportation is currently operating with just enough bus drivers and monitors to complete the district's daily routes," the letter read, before noting that "out of necessity, many routes have already been combined."

Halloran went on to provide some guidelines, should a route be canceled. "Scholars may be dropped off and picked up from the school by their families at their regular arrival/dismissal time," he said. If parents or guardians are unable to make these arrangements for the morning, the district said it will make every attempt to secure a later bus run for the canceled route. In that case, Halloran said, the canceled middle/high school bus would run on a one-hour delay, while elementary schools would run on a two-hour delay.

"This would be necessary because drivers must finish their regular bus routes and then continue to pick up the scholars from any canceled route," Halloran explained. "Parents and guardians of children on impacted bus routes may be required to pick up their children from school in the afternoon, even if morning transportation via the late bus was able to be provided."

If bus routes need to be canceled, the Superintendent said parents would be notified via ParentSquare. The notice would also be posted on the district's website and Facebook page. Parents and guardians will also be notified by 7 a.m. if a late arrival can be made available for a canceled route, district officials said.

"Our faculty and staff have also been informed of the potential for bus route cancellations, resulting in some scholars arriving late to school on those days," continued Halloran. "High school and middle school students should check in with their teachers for the classes they missed to get any assignments and class information. Elementary school children's classroom teachers will get them caught up when they arrive."

School bus woes are no stranger to Capital Region parents this fall, as constant shortages have forced parents to scramble for transportation. In Saratoga County, the shortage has exhausted guardians, like Ballston Spa's Kristie Herrey. “It’s a struggle,” Herrey told NEWS10's Giuliana Bruno. “Last night we got a notice saying it was one bus, and it turned into four buses as of this morning.“

The problem is not unique to the Capital Region, however—"It’s all over the country,” said Saratoga Springs Superintendent Michael Patton. In fact, among high school superintendents nationwide, nearly 74% rank the shortage as their number one concern in terms of staffing.