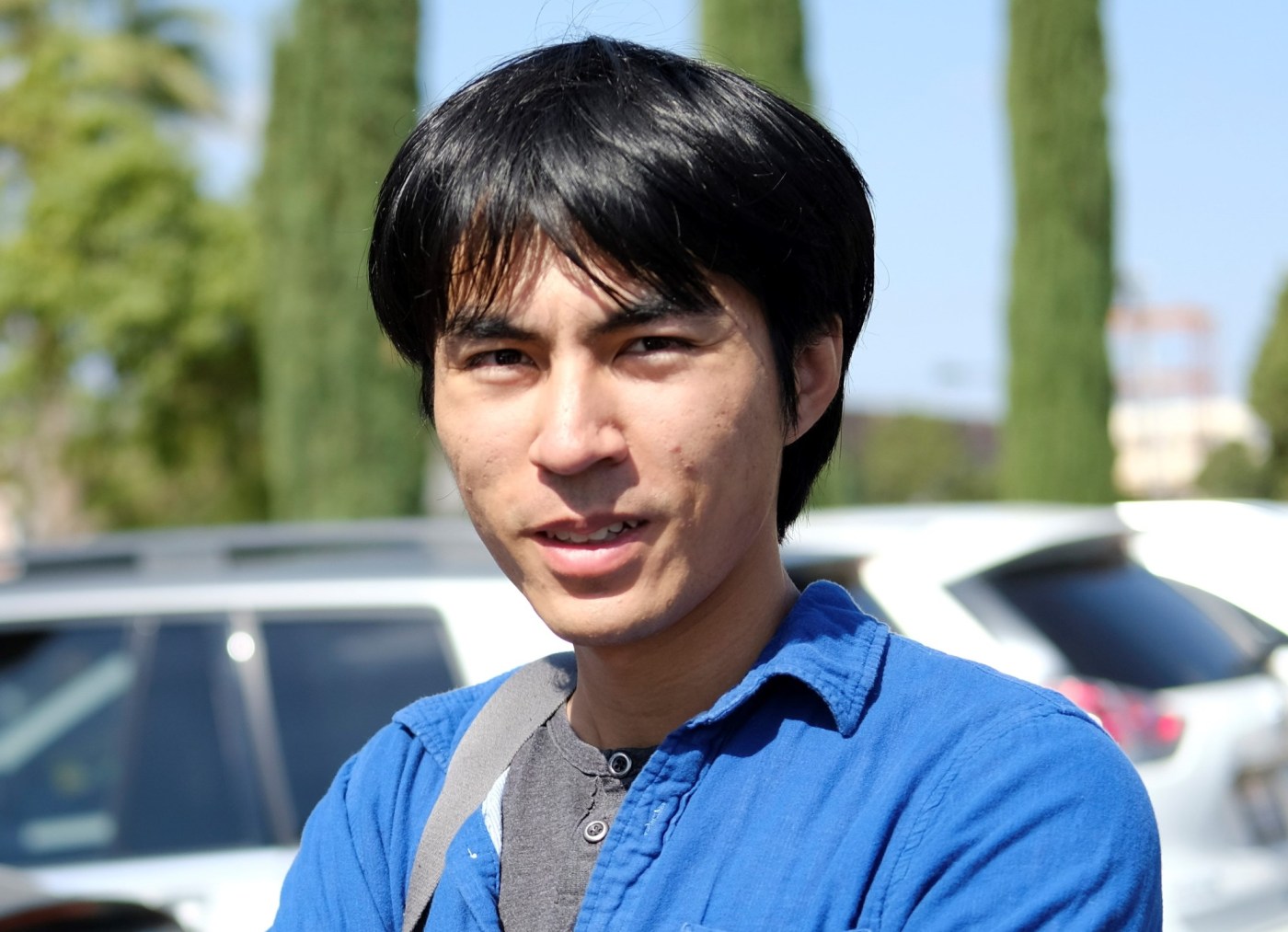 Parents of a Chapman University student who was killed in a sand dune crash while filming a movie with USC film students in the Imperial County desert brought a lawsuit on Monday accusing USC of negligence.

The civil lawsuit filed in Los Angeles Superior Court also names as defendants two USC film students — Ting Su, who is described as the director of the student film, and Biangliang Li, who is described as a producer — for their role in the production that resulted in the April 15, 2022 death of 29-year-old Peng “Aaron” Wang.

Wang — a Chapman film student — was recruited to serve as a cinematographer and cameraman on the production of “Finale,” a film about the “hallucinations and death of a man in the desert” that the USC film students were creating as part of a “Directing Techniques” class, the lawsuit states.

According to the California Highway Patrol, the film students were in a Maverick off-road vehicle that overturned after slowly sliding down the side of a sand dune in the Imperial Sand Dune Recreation Area.  The lawsuit alleges that the vehicle was driven by Li. Wang — who according to the CHP was not wearing a seat belt — died from injuries sustained in the crash.

The lawsuit alleges that Su and Li negligently “allowed” the operation of the off-road vehicle without training and failed to make sure Wang was protected.

In placing the additional blame on USC, the lawsuit says that the school controls use of its filming equipment and insurance, is supposed to give approval for off-campus shoots and has the ability to dictate and enforce safety rules.

“Assuming film students understand how not to put themselves, their actors and their crewmates at risk is assuming everyone survives trial by fire,” the lawsuit reads. “Asking film students to handle and oversee all of their own on-set safety without oversight is like asking an elephant to fly.”

USC has denied responsibility for Wang’s death, accusing the film students of not following the school’s safety rules. It wasn’t immediately clear if Su or Li have hired lawyers to defend them from the lawsuit.

USC officials previously acknowledged that film shoots taking place more than 50 miles away from the campus or involving the use of all-terrain vehicles would have required “very specific” approvals from the school.

School officials have previously declined to publicly confirm whether they approved any aspect of the “Finale” project, though documents obtained earlier this year by a Southern California News Group reporter show that the film school did issue a “production number” that is required before shooting.

The lawsuit notes that Wang — whose parents had financially sacrificed to send him from Sichuan, China to attend Chapman University — was an up-and-coming, award-winning cinematographer who was only weeks away from completing his degree. He planned to return to his native country, the lawsuit states, in order to “inspire a new generation of Chinese filmmakers.”

The lawsuit seeks an unspecified amount of monetary damages, as well as compensation for funeral and burial expenses.