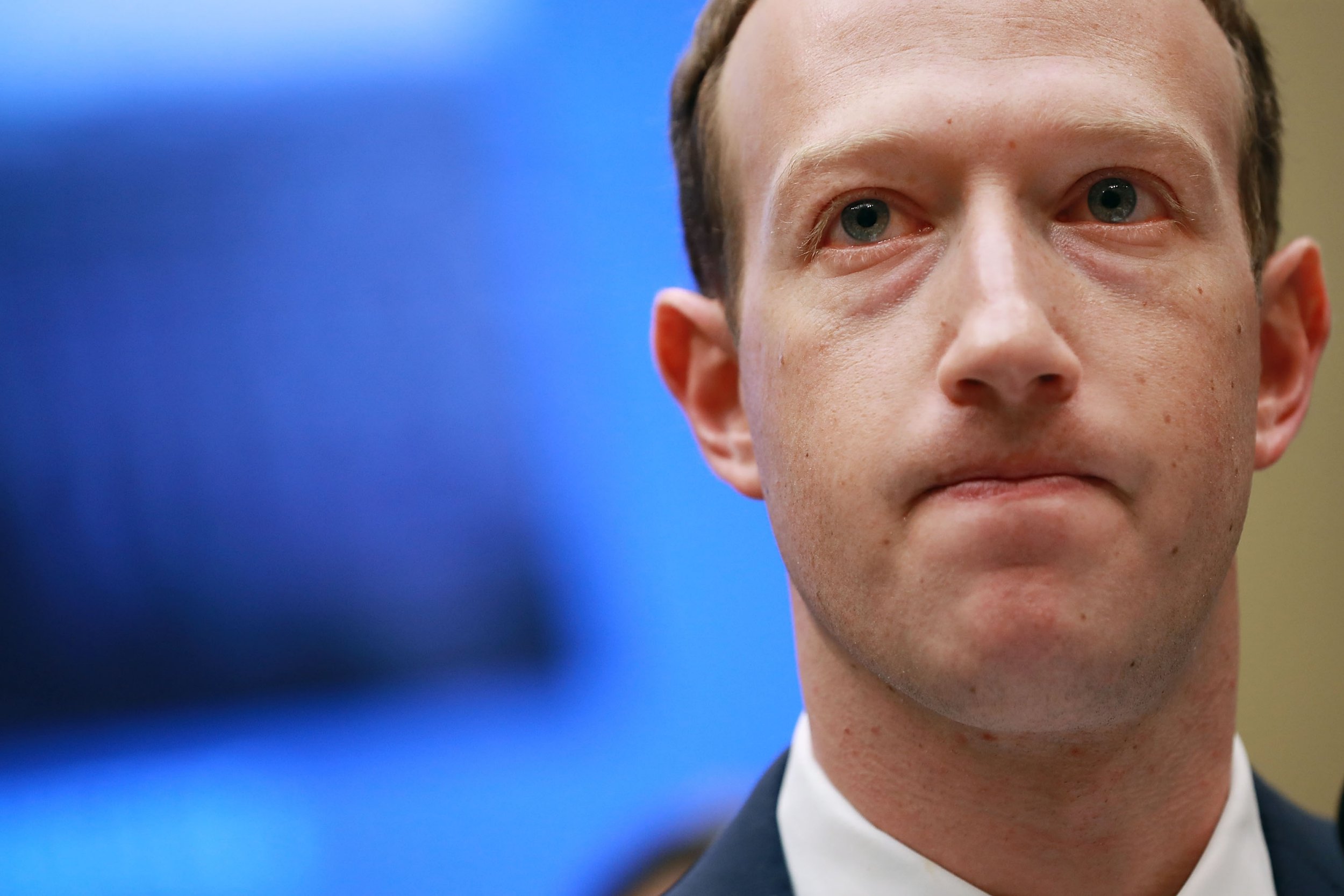 It’s been a tough year for tech. But it’s been especially tough for Mark Zuckerberg.

The Facebook founder has lost $71 billion dollars — roughly half of his net worth — over the last 12 months alone: the steepest fall of any major tech billionaire.

Over the first year of the pandemic, the value of tech firms like Amazon, Google and Zoom hit dizzying heights as consumers stayed home.

But as the world opened back up, their stocks began to tumble — as did the mammoth fortunes of their founders.

Tech leaders from Jeff Bezos to Larry Page and Sergey Brin have all lost tens of billions of dollars over the last year. But Meta’s chief executive has fared the worst.

The price of the company’s stocks have fallen dramatically too, from $357 to $146 over the last 12 months.

So why is Meta being hit so hard?

There are several factors behind the company’s particularly sharp decline. For one, its social media platforms are facing stiff competition from younger, fresher apps.

Instagram, for example, is trying to claw back users from rivals like TikTok, Snapchat and the fast-growing BeReal platform with new features often derided as copycat.

The app u-turned on TikTok-style changes earlier this year after a backlash from high profile users like Kim Kardashian.

Things aren’t looking much better for flagship social network Facebook either, which admitted it its monthly user base experienced zero growth in February.

But experts say a lack of users is just part of the story.

Zuckerberg’s costly voyage into the metaverse is thought to be hitting company stocks hard.

Meta has made massive investments in its founder’s virtual reality vision over the last year and, according to Zuckerberg, expects to face ‘significant’ losses in this area over the next three to five years.

If it weren’t for these investments, Meta would ‘would be more in line with where Alphabet is,’ Bloomberg Intelligence technology analyst Mandeep Singh told Yahoo Finance.

Although stocks in Google’s parent company have fallen, they’re down around 29% versus Meta’s 54%.

But don’t feel too bad for Zuckerberg or his company. He’s still worth a cool $54.6 billion, with Meta currently valued at a whopping $392.62 billion.

MORE : Meta employees unhappy over plan to force them to share desks

MORE : Matt Hancock is joining the metaverse and this is his avatar

Kidderminster back on Cup trail with trip to Cheshunt

Who Is Celtics’ Joe Mazzulla? Let His High School Coach Tell You