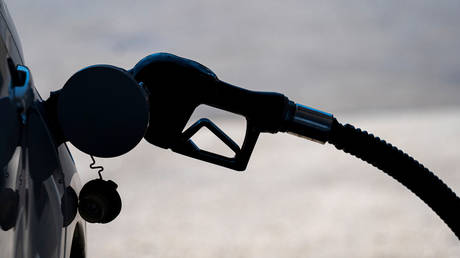 Increases in the cost of gasoline and diesel were triggered by the Covid-19 pandemic and coincided with rising oil prices. However, the situation has changed, as the EU now needs much more diesel than it can produce. More than a third of the fuel continues to arrive from Russia, according to the newspaper. But an embargo on Russian crude and petroleum products scheduled for February 2023 is already driving diesel prices higher.

“Diesel is the most difficult to replace of all the Russian oil products,” chief economist at Vortexa told the newspaper. He recalled that, historically, half of the EU’s imported diesel has come from Russia.

According to the outlet, the number of cars using diesel is substantially higher in the European bloc than in the US or Asia, which doubles the impact on consumers’ pockets. Road transportation of goods, where most cargo vehicles use diesel fuel, has also been hit hard by price rises. This has spurred a domino effect on the entire value chain, exacerbating inflation.

“When the embargo comes into force, Europe will have to replace a large number of barrels of diesel that now arrive from Russia, either by increasing its own production, importing more barrels from countries like Saudi Arabia, India or the United States at a higher premium or a combination of both,” said Esteban Moreno of commodities analytics firm, Kpler.

Another factor which has contributed to diesel shortages is the shutdown of oil refineries which used to make the fuel in many European states in recent years as part of the green agenda.

UBS-Wealthfront Deal Reportedly Shot Down by Shareholders, US Regulators

Rosary marathon marks feast of Our Lady in Valletta