SRO Motorsports Group has been forced to move GT3 racing’s biggest event – the CrowdStrike 24 Hours of Spa – to the beginning of July as a result of the Belgian Grand Prix switching weekends, which was announced earlier today.

The repercussions of other rounds changing to accommodate Spa extend to British GT, some of whose teams and drivers compete in Fanatec GT World Challenge Europe. Races, therefore, cannot clash. 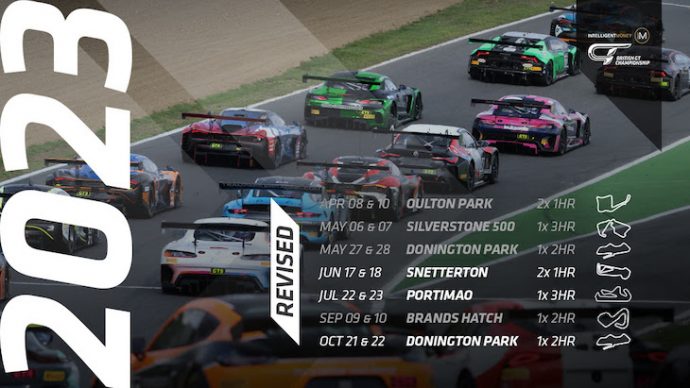 The six circuits as announced in July remain unchanged along with the number of races, events and their order. However, Snetterton has moved one week earlier to June 17/18 while Algarve International Circuit goes the other way by seven days to July 22/23. The season finale at Donington Park – now scheduled for October 21/22 – is also one week later than previously announced.

Harry Styles, Willie Nelson back Beto for Texas governor. How could that affect the election?