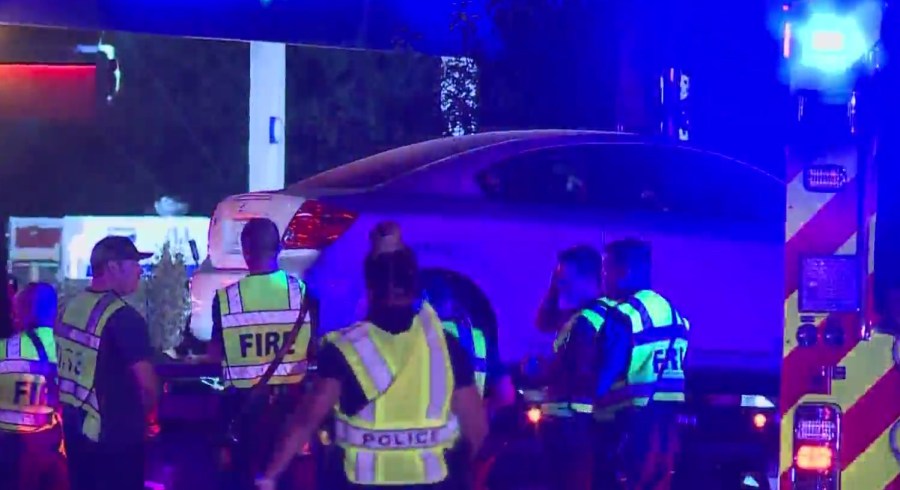 ATCEMS tweeted that five patients were injured. They also wrote that there are three ambulances, two District Commanders, and one EMS physician assigned to the incident.

Five people are being transported to Dell Seton Medical Center. One adult was declared a trauma alert with serious, but not expected to be life-threatening injuries. Three teenagers have potentially serious injuries.

The Austin Police Department said officers were stopping traffic and diverting it south on Ed Bluestein Blvd. The road reopened to traffic at about 9:20 p.m.

Hypnotherapist forced woman to remove her clothes while ‘under’ his spell