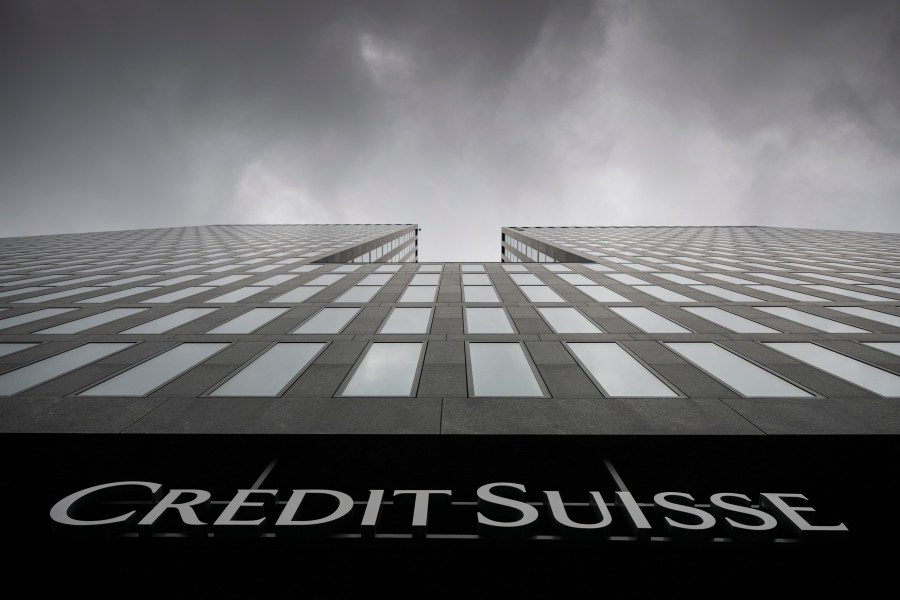 A new report from Credit Suisse has found that individuals with assets worth more than $50 million, referred to as “ultra high net worth” (UHNW) individuals, spiked to a record high last year.

Credit Suisse’s Global Wealth Report, published on Tuesday, found that the number of UHNW individuals globally grew by 46,000 in 2021 to a total of 218,200.

As low-to-middle income families struggled to cope with the recent soaring food and energy prices, many ultra-rich individuals benefitted from the rise in housing prices and thriving stock market.

Meanwhile, families saw most of their savings wiped away due to the COVID-19 pandemic, leading them to incur higher debt.

“The strong rise in financial assets resulted in an increase in inequality in 2021,” the report said, stating that “the global wealth inequality has fallen this century due to the faster growth ​​achieved in emerging markets.”

“This is 46,000 more than the 218,200 recorded at the end of 2020, which in turn was 43,400 higher than in 2019. These increases are more than double the increases recorded in any other year this century,” the report said. “Taken together, it means that the number of adults with wealth above USD 50 million expanded by more than 50% during a two-year period.”

The report also stated that the recovery of macroeconomic activity in a low-interest environment has created favorable conditions for household wealth last year.

This comes as the number of U.S.-based millionaires individuals increased by 2.5 million last year, bringing the total number in the country to 62.5 million. The U.S. currently holds the largest number of millionaires in the world.

China, which harbors 10 percent of the world millionaires, comes in second place, followed by Japan, the U.K., and France.

Today24.pro
How to Get MICROSOFT OFFICE for FREE in 2022! Sweet Potato Souffl Trump Claims He Declassified Documents Using Special Powers! These Are The 11 Best Weapons Wielded By A Predator