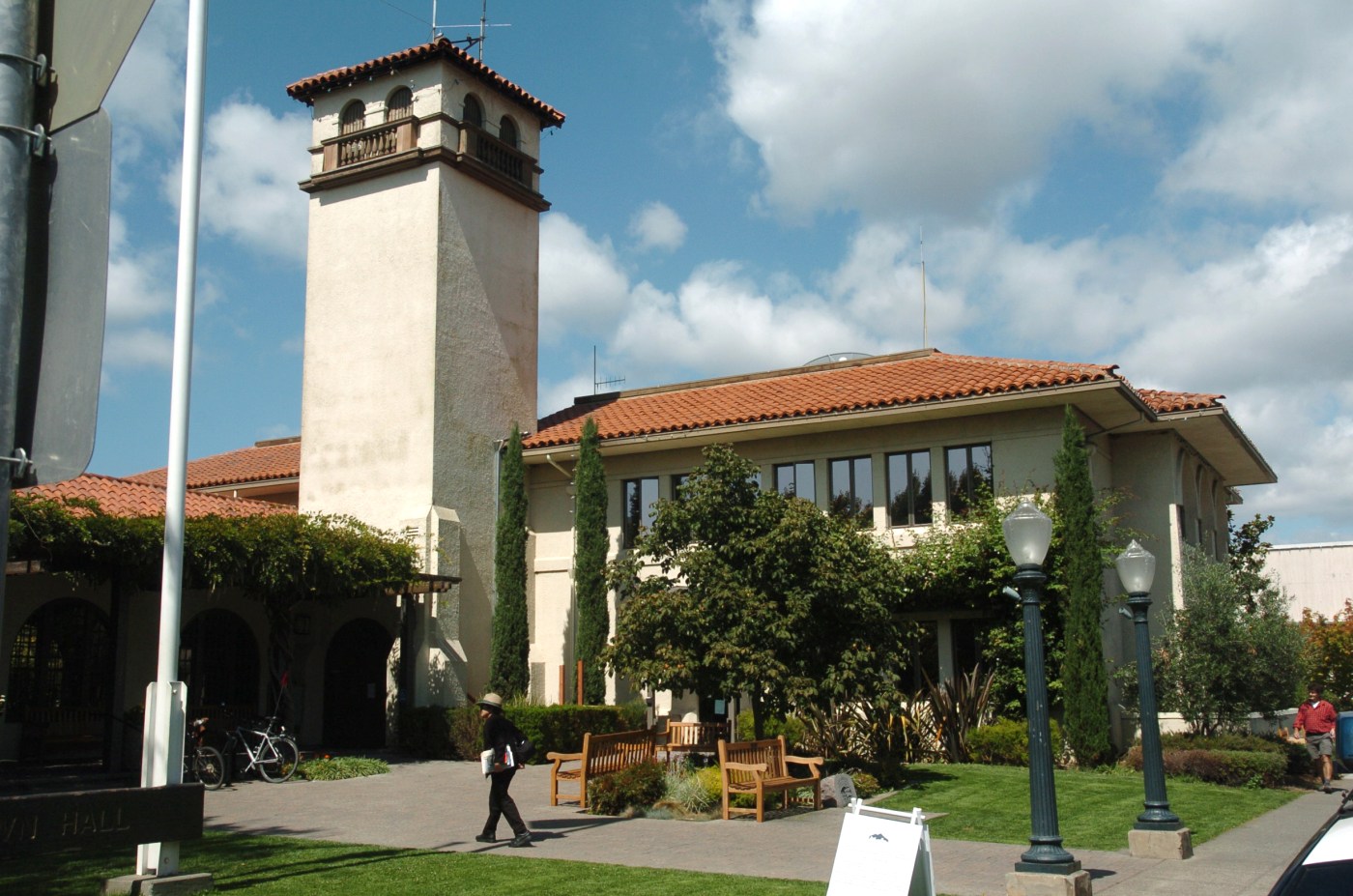 Board approves slate
of residential projects

The Planning Commission has approved applications for four residential projects.

Marin County sheriff’s investigators arrested a suspect on allegations of selling undercover detectives scores of counterfeit pills dressed up as the tranquilizer alprazolam but instead containing the potent opioid fentanyl.

Hendry-Siegfried was booked into the Marin County Jail in lieu of $70,000 bail. He remained in custody Tuesday.

Hendry-Siegfried was already the subject of felony warrants in Marin and Solano counties, both involving drug-related allegations.

The Coalition of Sensible Taxpayers is planning a teleconference forum next week with the two candidates running to represent Marin in the state Assembly.

The candidates are Kentfield resident Sara Aminzadeh, a member of the California Coastal Commission, and San Rafael resident Damon Connolly, a county supervisor. The event moderator will be political columnist Dick Spotswood.

The forum is scheduled for noon Sept. 29. Public access details are available online at COSTMarin.org.

The commission will review the final architectural details for the Homeward Bound housing plan on Hamilton Parkway. The nonprofit intends to build 50 apartments for homeless residents and a 10,800-square-foot commercial and training kitchen. The City Council approved the project last month.

The board also plans to hold a hearing and make a recommendation to the Planning Commission on the Valley Oaks project. The development along Redwood Boulevard north of San Marin Drive would have 126 residences, including 45 junior accessory dwelling units.

This selfie was taken just 20 minutes before godmother saved life of girl, 1

Why Christians must partake in politics – CAN

Music, beverages and lots of chili at Sausalito cook-off