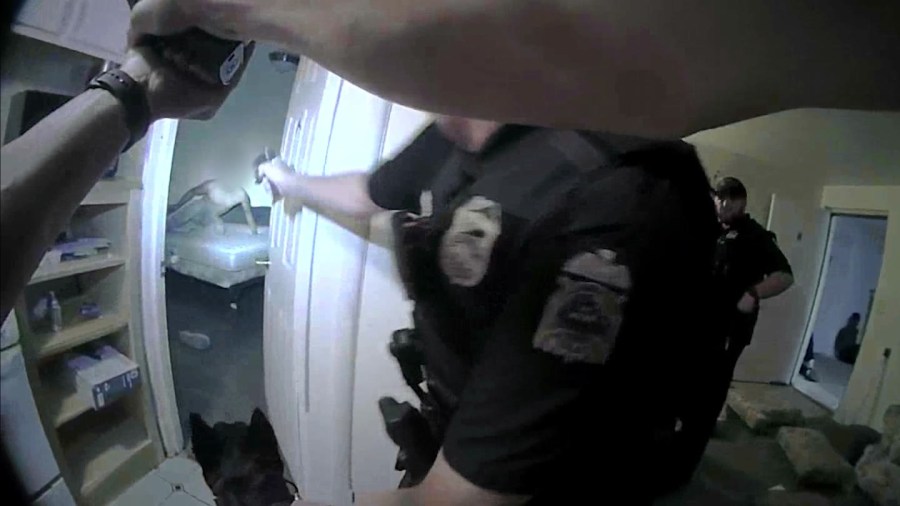 The file contains 12 violations of department policy. Officer Ricky Anderson was part of a team serving a warrant charging Lewis with assault, domestic violence and improperly handling a firearm. Lewis was unarmed when he was shot to death in his bed Aug. 30.

The file, provided to NBC4 in response to a public records request, provides little or no context on the circumstances surrounding the violations. NBC4 filed an additional request for reports referencing the violations, which include:

The file does not mention any disciplinary action, which could range from re-training, a written reprimand or a departmental charge, according to Sgt. Joe Albert.

The Columbus Division of Police is not commenting any further on the shooting of Donovan Lewis. Anderson is currently on leave, pending an investigation.