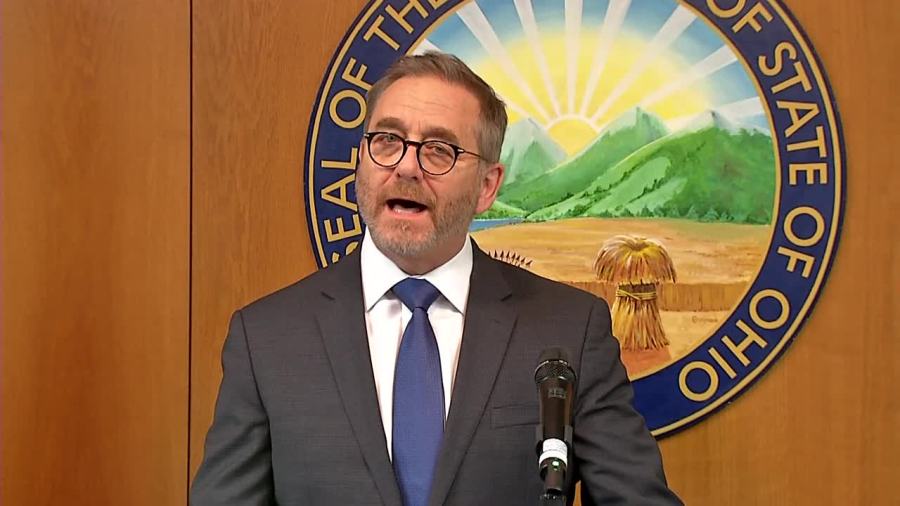 COLUMBUS, Ohio (WCMH) -- The Title IX resolution being considered by the state’s board of education is drawing attention from Ohio lawmakers.

Lawmakers, like Senator Nickie Antonio (D-Lakewood), are urging the board of education to scrap the resolution. “This is outrageous,” Antonio said.

Title IX protections were expanded to include LGBTQ+ students, but the board's resolution asks lawmakers to:

“This leads down a path of demonizing marginalized children,” Antonio said.

In July, Attorney General Dave Yost joined more than twenty other attorneys general in suing the Biden Administration over that guidance. In a previous statement, he called the guidance unlawful and said this policy ‘beats a political agenda into local schools.’

“My belief in participating in democratic society is that we open the circle to welcome everyone,” Antonio said. “I am tired, I’m exhausted with this constant marginalizing and bullying of children.”

As strike looms for Kroger in central Ohio, what will stores, union do next?

Antonio said she will continue to speak out against this, but hopes it does not become a statehouse battle.