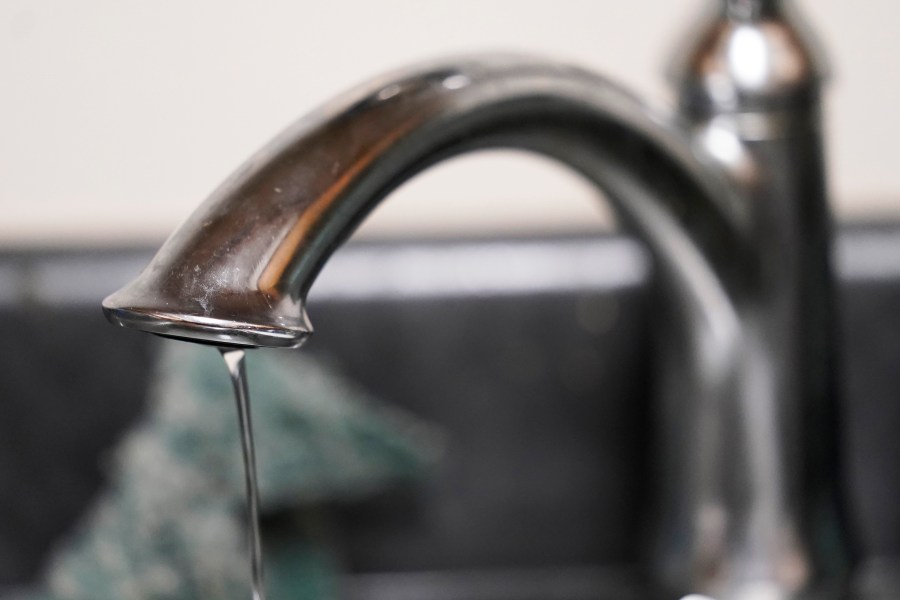 OPELOUSAS, La. (KLFY) - Opelousas residents are reaching out to the city for answers about dirty water flowing through their faucets.

Kyedric Parker, a resident of Opelousas, recorded video of brown water flowing through his faucet and reached out for help getting the city's attention. Parker said water has appeared a dirty, brown color in his neighborhood since he moved in.

Parker stated, "Well the water is brown everywhere. At one point it was said that the issue was resolved and that it was only in one part of town. But it's everywhere. We don't want to be bathing or drinking or cooking with this water. We need it fixed now."

Mayor Julius Alsandor said they are experiencing several brown water complaints in Opelousas. The brown water is the result of water mainlines bursting.

"Now look we've had several of those here recently but we've had some water mainlines that have burst and it does create some brown water periodically. But it is something we address immediately and as fast as we can possibly get somebody on-site at that time," Mayor Alsandor said.

When water complaints come to the city, members of the water department are sent to the address to flush the water lines of the residence.

Mayor Alsandor continued, "Sometimes it takes a little longer than we want to, but the vast majority of the time at the end of the day when the flushing is done, we're done and you have clean water going to your home."

Alsandor said flushing the lines doesn't guarantee a permanent fix. He plans to increase the budget for water plants to improve filtration and reduce the number of brown water cases in Opelousas.

"Who's to say it's not going to come back? We hope and pray it doesn't, but it happens sometimes and it's unfortunate. But as we continue to move forward we're looking at ways to alleviate this. Getting some money in to address our water plant, to have a better filtration system in place, but also when those calls are coming in we go out and address them at that particular time," stated Alsandor.