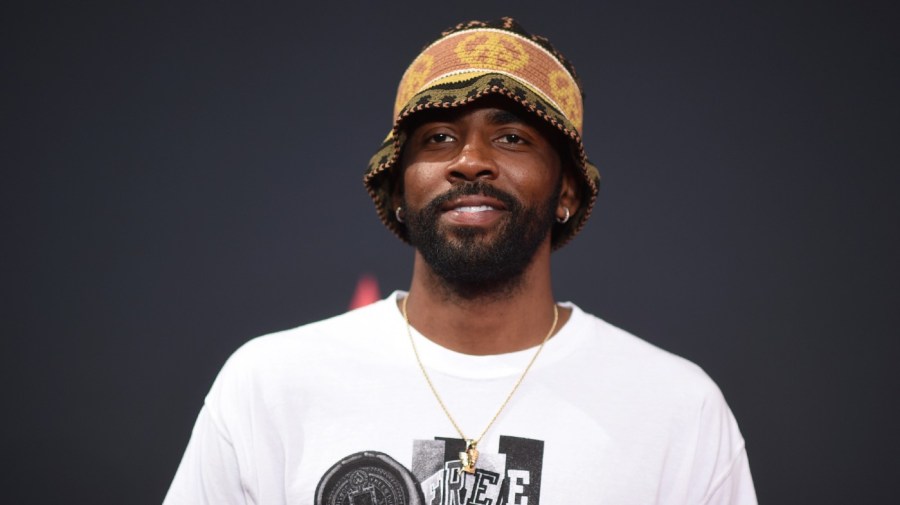 “If I can work and be unvaccinated, then all of my brothers and sisters who are also unvaccinated should be able to do the same, without being discriminated against, vilified, or fired,” the 30-year-old NBA All-Star wrote on Twitter on Tuesday.

“This enforced Vaccine/Pandemic is one the biggest violations of HUMAN RIGHTS in history,” Irving concluded in his tweet.

New York City Mayor Eric Adams (D) announced on Tuesday that the city’s businesses can now implement their own vaccine policies and revoked a vaccine mandate for students participating in sports and some extracurricular activities.

Adams's announcement comes as the city launches a campaign to promote new COVID-19 boosters during the fall season.

Irving has been the face of vaccine resistance among NBA players, missing much of last season due to his refusal to get the shot despite New York City's mandates.

Irving returned to play in January after sitting out for the first few months but appeared in only road games until the city’s government lifted its coronavirus rules for indoor events in March.

Irving has previously spoken out on behalf of others who lost employment opportunities due to vaccine mandates, saying on Instagram Live last year that his decision to remain unvaccinated was not politically motivated.

“I’m standing with all those that believe what is right. Everybody is entitled to do what they feel is what’s best for themselves. Seeing the way this is dividing our world up, it’s sad to see. People are losing jobs to mandates,” Irving said at the time.

Earlier this month, Green Bay Packers quarterback Aaron Rodgers, another prominent anti-vaccine voice, called out his home state of California during an appearance on the “Club Random with Bill Maher” podcast over legislation that would sanction medical officials who spread misinformation about COVID-19.

“I don’t believe the government should have any control over what we do with our bodies,” Rodgers told Maher.