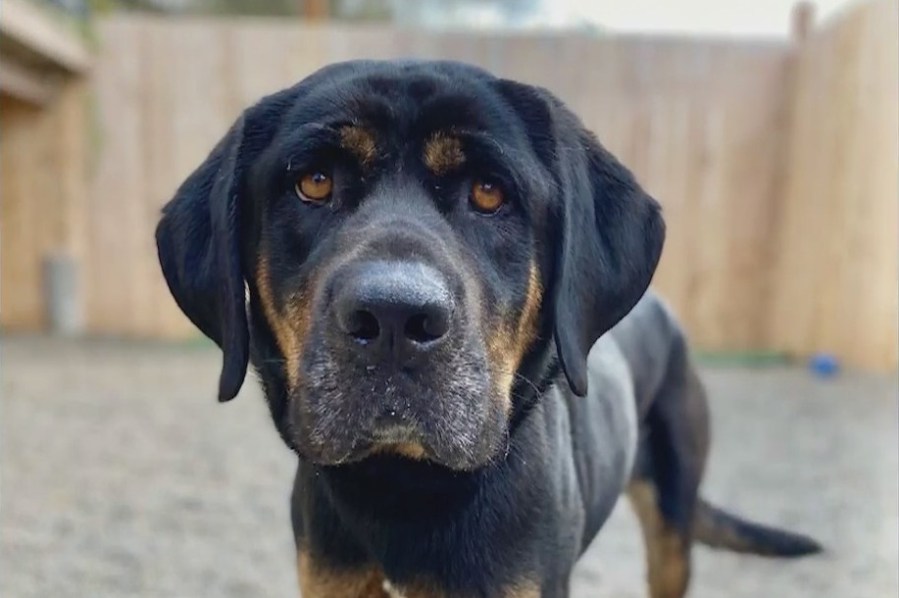 The donation came from the pet food company Canidae, which is putting on its Pound for Pound to the RESCUE initiative through September.

The company recently launched refillable kibble stations at 100 Petco stores across the country and for every pound of food purchased from the stations, the company will donate a pound to an animal rescue in need.

Oregon Dog Rescue was one of the lucky recipients.

“It’ll be over 7,500 meals,” said Lindsey Quinn, public relations coordinator for Oregon Dog Rescue. “It’s huge for us because with the cost of everything going up just exponentially lately, having all this food security for homeless dogs, it’ll go a long way for our small little nonprofit.”

The donation came at the perfect time for Oregon Dog Rescue. The non-profit received more than 50 adoptable dogs from Mexico on Monday. It now has close to 65 dogs in their care that are looking for homes.

The food will be used for the dogs at the shelter and the dogs being cared for at foster homes.

Oregon Dog Rescue also helps members of the public who need help feeding their dogs, as long as it has enough kibble to share.

“In the rescue world, it seems to be feast or famine as far as donations go. So, as long as we have enough to responsibly take care of our dogs, we want to help other people as well,” Quinn said.

She believes rising inflation has played a role in some dogs being released to the rescue in recent months. She reminds the public that there are resources out there to help them with the cost of pet food and asks that people do their best to hold on to their dogs.

Anyone interested in helping with the Pound for Pound initiative simply needs to purchase kibble from one of the new refilling stations from any of the participating Portland-area Petcos.

Quinn said people can also help the rescue by adopting dogs or by donating directly to the nonprofit.

David Ross: Matt Mervis likely to ‘have a great opportunity in front of him’ in spring training

Today24.pro
These Are The 11 Best Weapons Wielded By A Predator How to Get MICROSOFT OFFICE for FREE in 2022! Trump Claims He Declassified Documents Using Special Powers! Sweet Potato Souffl